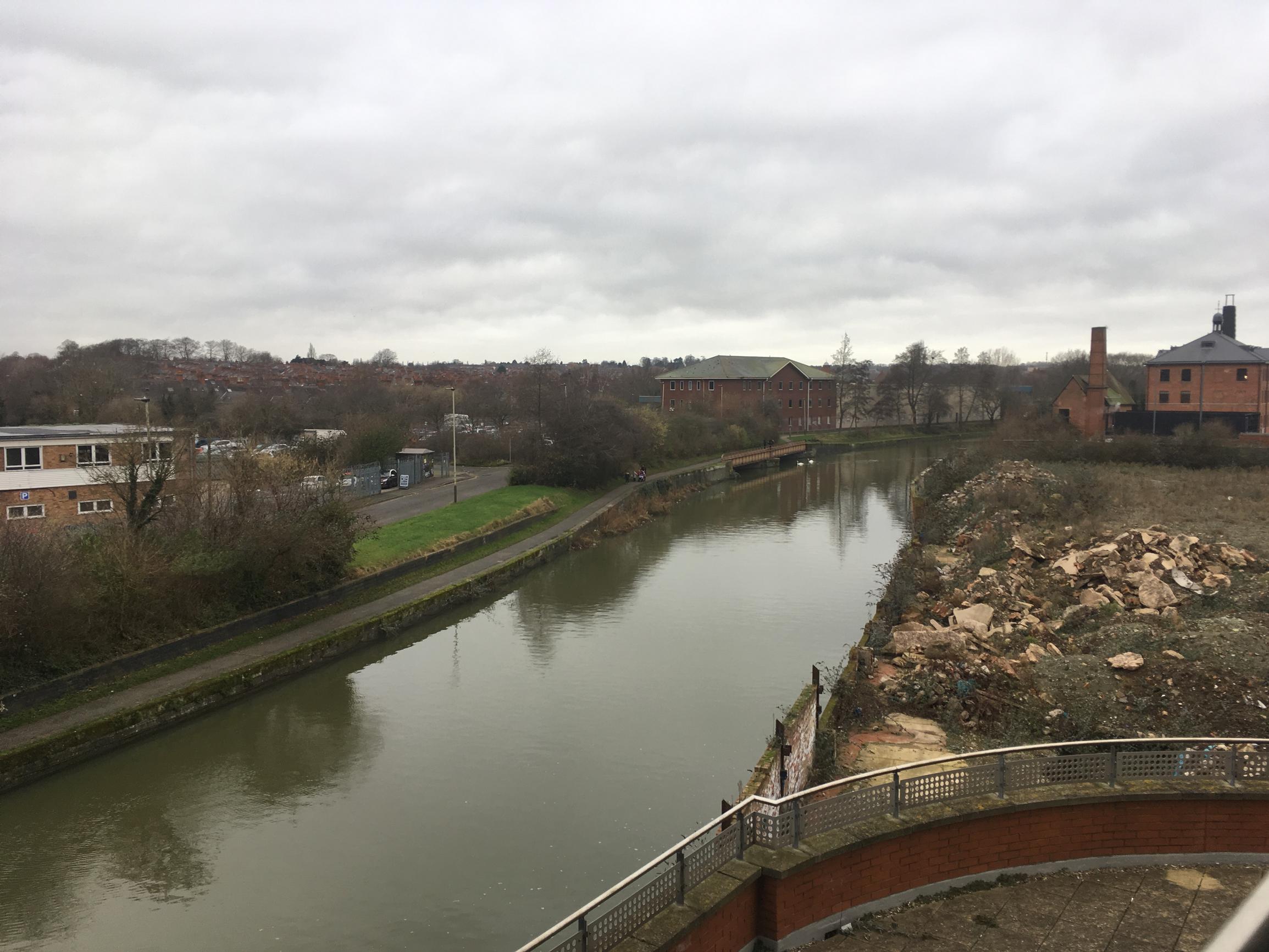 A new national housing agency – Homes England – has been launched by Housing Secretary Sajid Javid as one of the key steps towards delivering the homes the country needs. Homes England will play a 'major role' in fixing the housing market, says Government, by helping to deliver an average of 300,000 homes a year by the mid-2020s. It is lending £45.07 million to developer Urban&Civic through the Home Building Fund, to ramp up the delivery of 4,507 homes by funding enabling works and infrastructure. The loan will be repaid over 11 years as serviced land is sold to house builders. The £1 billion short term fund is part of the £3 billion Home Building Fund, which also consists of a £2 billion long term fund for infrastructure. A further £1.5 billion was announced in the Autumn Budget for the short term fund.

The Government has also unveiled the panel of experts who will review the gap between the number of planning permissions being granted and the houses being built in areas of high demand. The review was originally announced at the Autumn Budget, along with the announcement that the Homes and Communities Agency would be launched as Homes England, when it was revelaed that, as of July 2016, just over half the 684,000 homes with planning permission had been completed. The panel will be chaired by Sir Oliver Letwin and will include Richard Ehrman, the former deputy chairman of the centre-right think tank Policy Exchange, Lord Jitesh Gadhia, a member of the House of Lords and an investment banker, and the Labour peer Lord John Hutton.

As the successor to the Homes and Communities Agency, Homes England will 'drive forward change, as set out in the government’s housing white paper'. As of July 2016, just over half the 684,000 homes with planning permission had been completed, say Government. The review will seek to identify the main causes of this gap and will make recommendations on practical steps to increase the speed of build out.

By bringing together their existing planning expertise and new land buying powers, the new agency will play a major role in securing land in areas where people want to live, support smaller and more innovative house builders into the market and resource brownfield sites from across the country to deliver homes for families. The Homes and Communities Agency was established in 2008 as the government’s housing, land and regeneration agency, and the regulator of social housing providers in England.

Nick Walkley, Chief Executive of Homes England, said:’As Homes England, we will use our land, finance and expertise to expand the delivery of affordable new homes and connect ambitious partners to remove barriers to house building.’

Background
Around 310 local authorities have now published a brownfield register, revealing over 26,000 hectares of developable land on over 16,000 sites. More registers expected to be published over the next few weeks. By prioritising both the areas where people want to live and developers can build, Homes England will use the registers to progress brownfield development across the country.

The agency has already been supporting developments across the country including 10,000 new homes on a brownfield site northwest of Cambridge and a 3,200 new homes site in South Yorkshire.

Homes England will develop a new commercial approach to acquiring, preparing, managing and developing land in areas of high demand and strategic importance. By focusing on using both the land and money to support builders of all sizes to increase supply will continue to support accelerated construction on a selection of sites.

Meeting housing demand is also about supporting the SME sector and over £750 million of the £1 billion short term fund has been committed to SMEs, custom builders and developers using modern methods of construction which will result in over 25,500 homes being built. Homes England will support this initiative and SME builders to grow their businesses and build more homes.