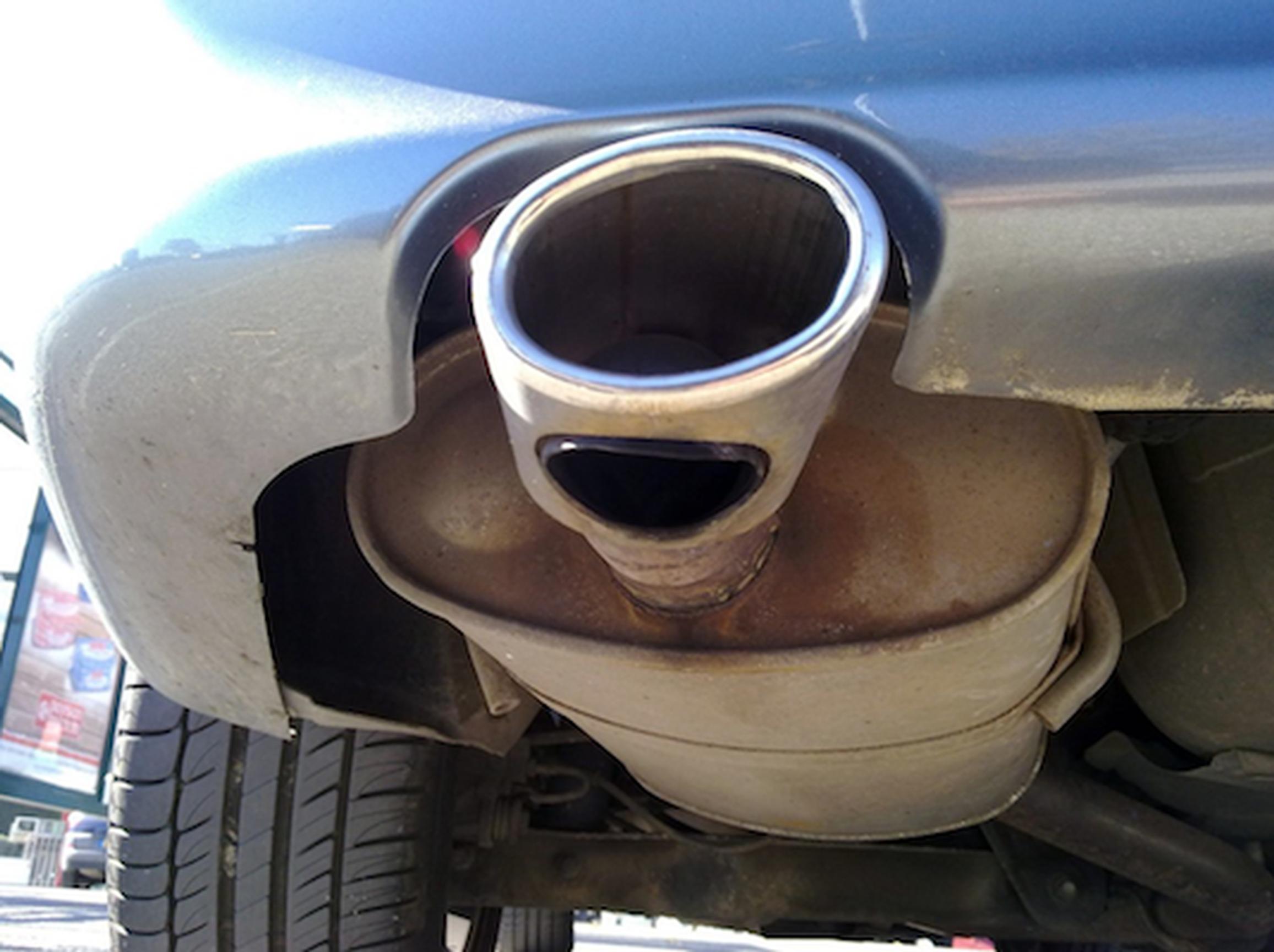 Older cars in urban areas not to blame for harmful emissions, claims the RAC Foundation. The motoring research body says that a study it commissioned shows that scrapping the oldest cars owned by people living in towns and cities would only have a negligible effect on air quality.

An analysis of MOT information for 22 million individual cars has enabled a team of academics, led by Professor Jillian Anable of the University of Leeds, to use mileage, emissions and registered keeper data to map exactly where the highest polluting vehicles are kept.

The study shows that areas containing vehicles responsible for emitting the most air pollution (on both a per kilometre basis and over a year due to the distance they have driven) tend to be licensed at locations outside the most-populous, relatively deprived urban areas that are hardest hit by harmful emissions.

Conversely, the most polluted areas tend to contain older but cleaner cars, the study suggests. Where older vehicles are registered in towns and cities they are likely to be driven less far and therefore produce, overall, relatively small amounts of NOx, PM and CO2.

The report, called – MOToring along: The lives of cars seen through licensing and test data, states: “Areas with a higher proportion of households in poverty experience higher than average levels of pollution, but are responsible for emitting lower than average amounts of pollution.”

The research presented in the report highlights that the amount that vehicles are used tends to be considerably more important in determining the annual emissions they generate than their per-kilometre emissions.

The reports adds that the older a car is the more likely it is to be a (less polluting) petrol rather than diesel model, and whatever the fuel type it will tend to do significantly less mileage than newer vehicles.

Steve Gooding, director of the RAC Foundation, said: “The message is unmistakable. Targeting a scrappage scheme at the owners of old diesel cars in the most polluted areas is not going to get us where we need to be. Scrappage might sound like a sensible quick fix, but the sad fact is that there is no easy solution to our air quality problems.

“This report confirms that those on the lowest incomes are likely to have the oldest cars but reveals that more often than not they will be petrol rather than diesel. This probably reflects the fact that diesels only make up about a third of the total UK vehicle fleet and many of them will have been bought relatively recently by people thinking they were doing the environmentally-friendly thing.”

Dr Tim Chatterton from the University of the West of England, Bristol, one of the report authors, said: “It is time that UK air pollution policy stopped focussing solely on per-kilometre emissions from the vehicle fleet, and began to consider serious options for enabling less traffic on our urban roads. This would have benefits not just in terms of better air quality, but also in reducing noise, improving road safety and public space and quality of life more generally.”

The research also reveals inequalities in the financial costs of motoring, with greater proportions of income being spent on motoring in low-income areas.

It suggests that further analysis of vehicle-specific MOT data could produce insights into areas such as: