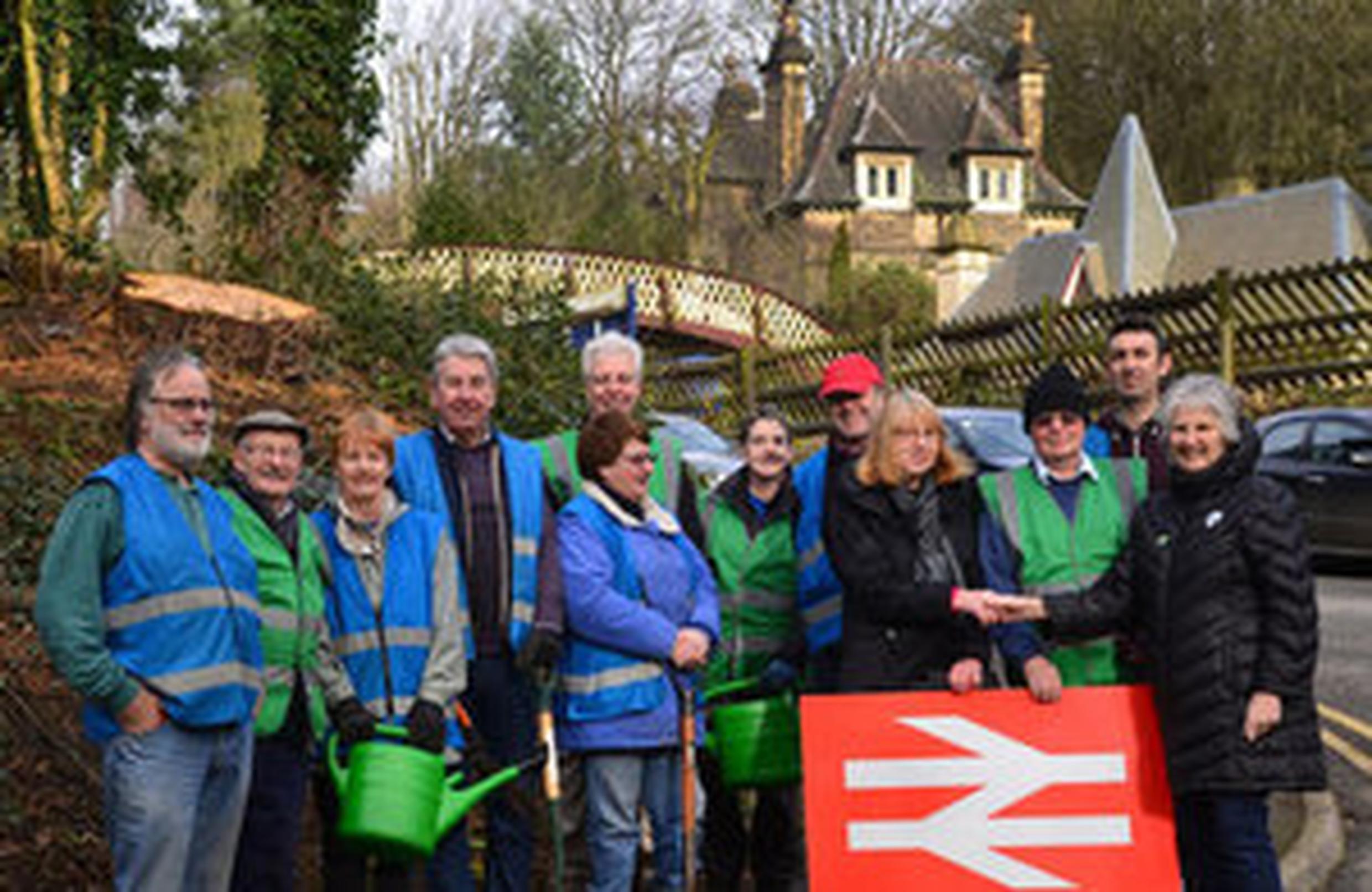 A scheme that enables local communities to adopt under-used stations and rail lines is set to receive a multi-million pound boost from the Department for Transport.

Around 60 Community Rail Partnerships (CRPs) have been set up around the country since 1993. They have helped to revive and reshape more than 80 routes and stations, thanks to the efforts of volunteers and community engagement.

The most successful projects have seen passenger numbers boosted, while others have recreated railway stations as important community hubs. More than 3,200 volunteers give 250,000 hours of their time every year to partnerships across the network.

The DfT is to launch an updated community rail strategy that will see to see the scheme expanded and replicated across the country.

Rail minister Paul Maynard said: “We have seen nearly a quarter of a century of communities pulling together to breathe new life into railway lines and stations - and we want to build on that success.

“We want give the volunteers the support they deserve, spread their success and encourage new partnerships to be created and flourish. This forms a key part of the investment the government is making in the railways – the biggest since the Victorian era, delivering new carriages, new routes, track upgrades and better stations.”

The public consultation ends on 28 January 2018.

The minister launched the consultation at Burnley’s Manchester Road station. Over the past year, the station has seen passenger numbers rise by more than 100,000.

The funding each partnership receives allows them to promote their station or line in the local community and improve accessibility, which has increased passenger footfall and helped to reduce vandalism.

The new strategy for England and Wales will be the first since 2007. It will be launched in the Spring.

The Association of Community Rail Partnerships (ACoRP), the national umbrella organisation for community rail, has also produced a booklet setting out the benefits of community rail.