The ticketing versus payment debate misses the point – what about fares?

Conventional smartcard ticketing over-promised but, with a few exceptions, has under-delivered, argues SYSTRA’s Ian Robinson. And he warns that we might be about to make the same mistake again with contactless payments 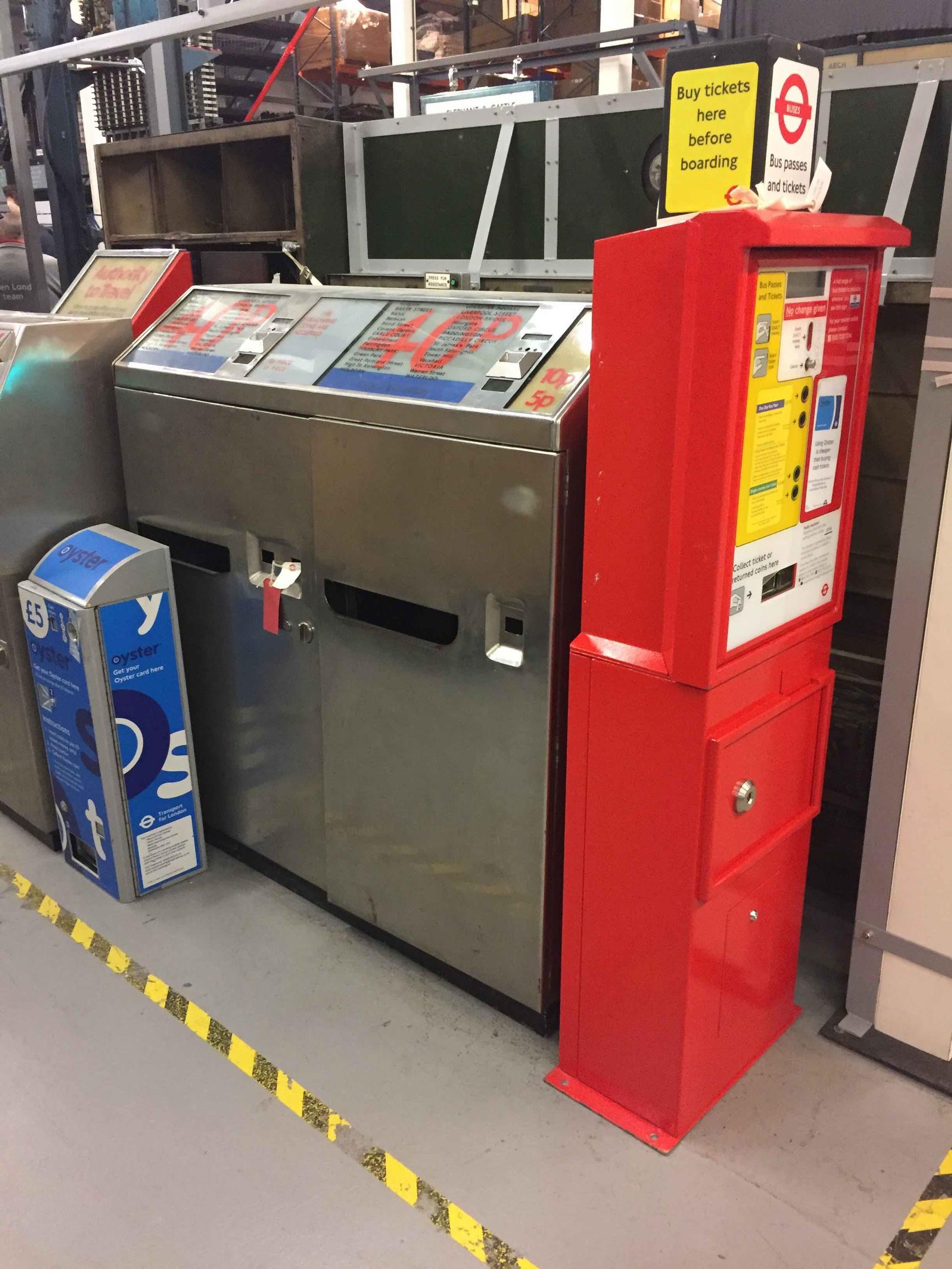 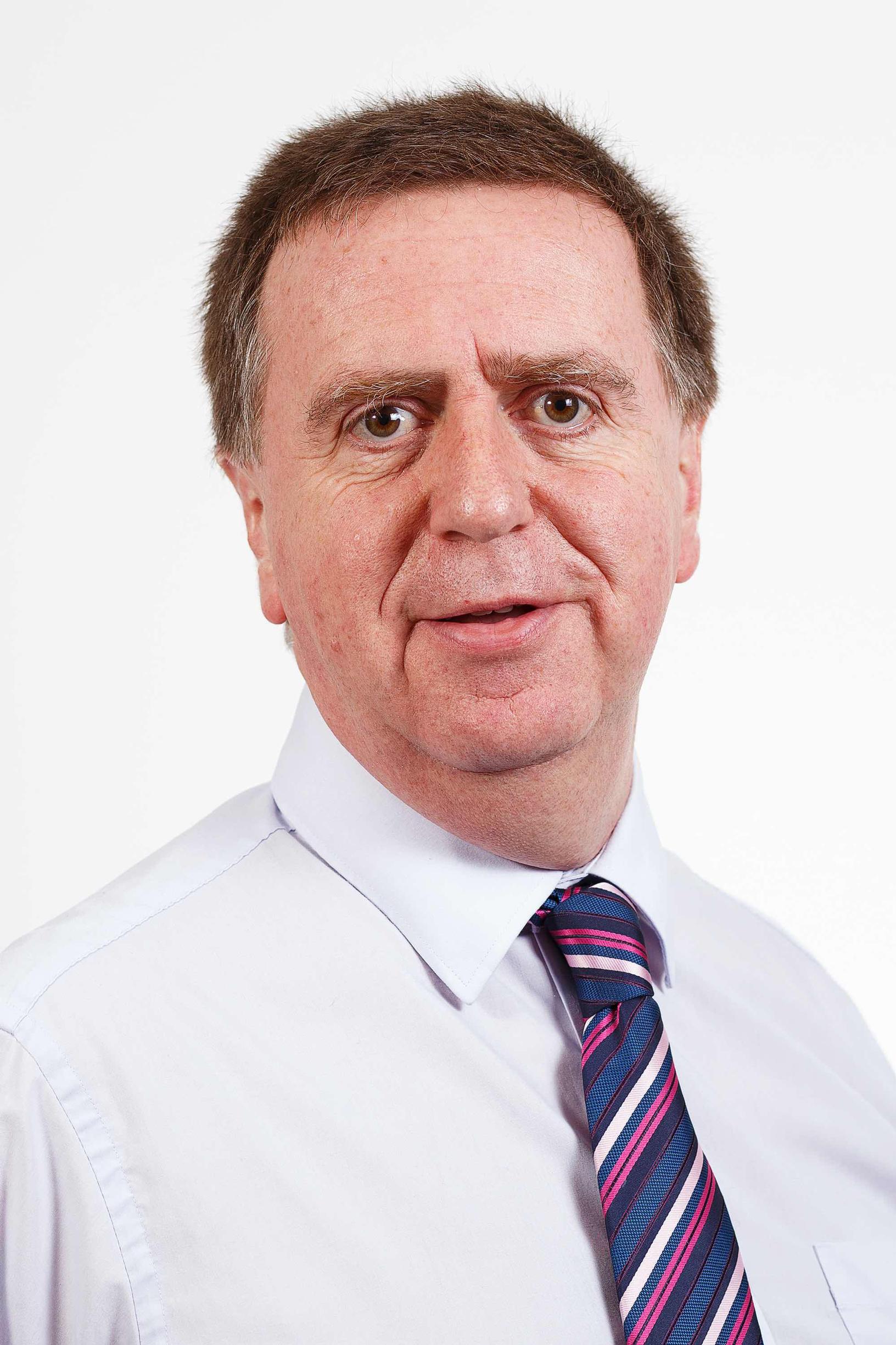 It’s time to face up to the truth about ticketing - first generation smartcards only improved the passenger experience at the margins, even after all the initial hype with Oyster. Some would say that even that scheme nearly threw the baby out with the bathwater by introducing a flat fare for buses.

This reduced the revenue-raising potential below what it was with graduated fares. Just think for a moment how few large-area flat fares there are in the rest of deregulated UK. Edinburgh is the exception, with exact fares to speed boarding times. But millions of Londoners and visitors think it’s great, with huge take-up by both residents and visitors alike. Since then it has become even easier thanks to contactless bank card payments that replicate Oyster and extend capping to weekly as well as daily travel.

Beyond London, the major smartcard ticketing improvements have been through new retailing channels or flexibility on usage/initiation rules, which allow pre-purchase online and collection later or at time of use.

In technology we trust

There has been relatively little emulation of London’s Oyster Card as a means of payment, with the exceptions being Transport for the West Midlands SWIFT card and the Nottingham ‘Robin Hood’ scheme, which offers capping based on both multi-operator and operator own products. But there has been very little progress on fares, apart from the novelty of capping. However, ticketing and the underlying pricing is still a hotch-potch based on legacy requirements and traditional views of pricing structures.

We are now seeing a renewed emphasis on payment technology due to the arrival of contactless bank payment cards and new mobile payment offerings. Suddenly the mantra has become, ‘the customers want this’, with both operators and authorities rushing lemming-like to pander to (or at least consider) supporting multiple payment platforms. Or ‘emulating’ London!

Public transport’s fundamental problem in the market conditions prevalent during the last 30 years is that earnings from fares have struggled to keep pace with the two great operational costs of fuel and wages. Historical step-changes in reducing costs occurred from bus deregulation in 1986, but these are now rising again as congestion bites, impacting journey times. This potentially feeds a vicious cycle of decline, across the whole of Great Britain, according to the recently published DfT statistics for the last quarter. Ironically, congestion has probably helped rail in formerly lacklustre commuter markets outside London along with a welcome, partial catch-up in rail investment and travel-generating leisure based pricing. Restoring a virtual cycle of sustainable growth is the key challenge for all public transport. Increasing car restraint is going to help, but only if the partnership agenda favours public transport in the competition for the remaining road space. Nevertheless, with above-inflation fare increases taking place, decline is always just around the corner.

The whole opportunity of proper integrated ticketing is being lost. What we need is an integrated system where you are not penalised for making a multi-leg journey

A look at post-1970s fares strategies shows that the mainstream agenda was to encourage ‘customer loyalty’, initially to public transport in general and then largely to one operator/brand after deregulation and rail franchising, through the focus on pre-paid period/season tickets. This has had a truly perverse duality of effect.

Firstly, it has mostly rewarded the section of the population - coincidentally the relatively better off, who are able to pre-pay - who incur the peak-costs of transport provision by giving them the biggest discounts. The last 20 years has also seen the rise of the day ticket among the suite of period tickets, which in turn allowed single cash fares to rise for occasional travellers.

Secondly, the aggregation of pre-paid travel produced a dearth of data on usage patterns, especially in the card-ticket era when drivers had to count boardings, but often didn’t, with button-presses on the ticket machines. Smart ticketing, including for free travel concessions, has helped regain some of that data, only for mobile ticketing, on a ‘show and go’ basis, to dilute the level of usage-data capture still further. Rail has historically tried to allocate usages from sales data by modelling flows on the most likely train and most likely share basis, where going smart has scarcely improved matters as the gates still don’t tell you what train someone was on, unless one matches both entry and exit validations to the timetable.

So, the key challenge is to get a combined fares and ticketing system that offers the ability to enhance market pricing based on both commercial and social influences. This will allow the capture of better usage data on both the origin and destination, so that we can better match capacity to demand as this is the best joint way to optimise costs as well as to use existing capacity, or as re-deployed, to best advantage.

This is where integrated fares come in. More than 25 years ago, Singapore recognised that developing a completely new rail mode required the proper optimisation of all the resources, with each mode being used to its best advantage. Although a capping facility was provided as long ago as 1990 with the then magnetic-stripe Farecard, it was never used. Instead, the discounts were given to the transferring passengers on paying the second or third fare in a linked through-journey by rebating the element of the fare that was judged to be the boarding charge ‘fixed price’ element. A 25 cents rebate was adopted on fares, then ranging 50c to $1 (slightly higher on aircon bus and the rail modes).

So, why is this pertinent now? Well, regions outside of London are contemplating replicating London in terms of offering capped fares, but without the levers of regulation and a simple fare-scale that London has.

Transport for the North (TfN) has this vision that you will be given the best fare for a journey almost anywhere in the north of England. However, this would be a complicated system, as it would involve the different fares systems and prices from multiple operators.

For example, the optimal fare for a passenger between Newcastle and Manchester could involve numerous permutations alone. Capping needs to be something that the customer can understand quickly and simply and then go on to trust implicitly. There is no questioning TfN’s commitment in aiming to deliver the Smart North system. However, it’s a tall order; TfN has underestimated the complexity of getting all of those different fares processed on a day-to-day basis to calculate the best fare for the passenger.

This means there is a risk the public will be sold a system they do not really understand and that the majority of passengers, who make purely local journeys, don’t necessarily need. They might not have sufficient trust in it. And if you are going to do something like this, the public must be confident it will work for them every time.

This model could be delivered locally in a city or conurbation, but not on the grand scale that extends across a whole region. TfN is starting to realise that delivery needs to be staged with an initial focus on the combined authority areas and, where appropriate, on the journeys between them, such as Leeds to Manchester or Sheffield to Leeds, where the current structure of fares and ticketing is clearly deficient and acting as a barrier to growing public transport use. Quite rightly, it is jobs and the economic agenda that is driving the removal of travel barriers including unintegrated fares.

So, is there a better way on fares for these emerging regional partnerships, better suited to the deregulated and franchised world and without all the hassle of wholesale fares reform?

The simple way to avoid reforming all fares is to overlay a new offer that is correct from first principles. This was achieved in Singapore whereby a fares correction is applied following each interchange on the second, third or subsequent legs of a journey. Thus, the fare is integrated and ‘fair for the journey’ and, more importantly, continues to shape how individual operators set their own prices based on time of day, passenger class etc. Nor is there a need to define zones, which might constrain how different modes are priced when operating between common points in the network.

Whilst avoiding the complexity of capping for single multi-modal journeys, it is recognised that the majority of public journeys are returns or commuting trips where the application of discounts is currently based on more complex rules. There’s even greater flexibility in this method, as no extra discounts beyond the rebate need be given nor in equity terms are necessarily warranted, but capping could also be applied to ensure that certain aspects of the current value for money offers that reward loyalty are retained.

The rebate only needs to be defined for each fare-point in the farescale by operator, irrespective of route/service. When comparing a pair of fares that are an interchange (transfer) trip, a final rule has to ensure either the lower or higher rebate is given. This is purely to ensure the same fare applies in each direction. Crucially, this option could be launched without changing anything else, and as passengers gradually move over to this type of product for more local journeys we would envisage a four-year transition on fares as the migration continues and transport becomes more joined up and offering wider-than-just-transport payment options. This, then, allows older products that are no longer fit for purpose to be differentially priced out. A clear case of evolution, not revolution while managing revenue risk.

London once had a fairs fare scheme that was ruled out of court, so to speak. But that doesn’t mean fares are fair yet. But this approach could make them fairer faster!

There is a lack of vision among transport operators and authorities. It seems to be a case of more of the same, but with a new means of paying. We need ticketing and pricing for the end-to-end journey to be at the heart of the debate.

He will be speaking at Smarter Travel LIVE!