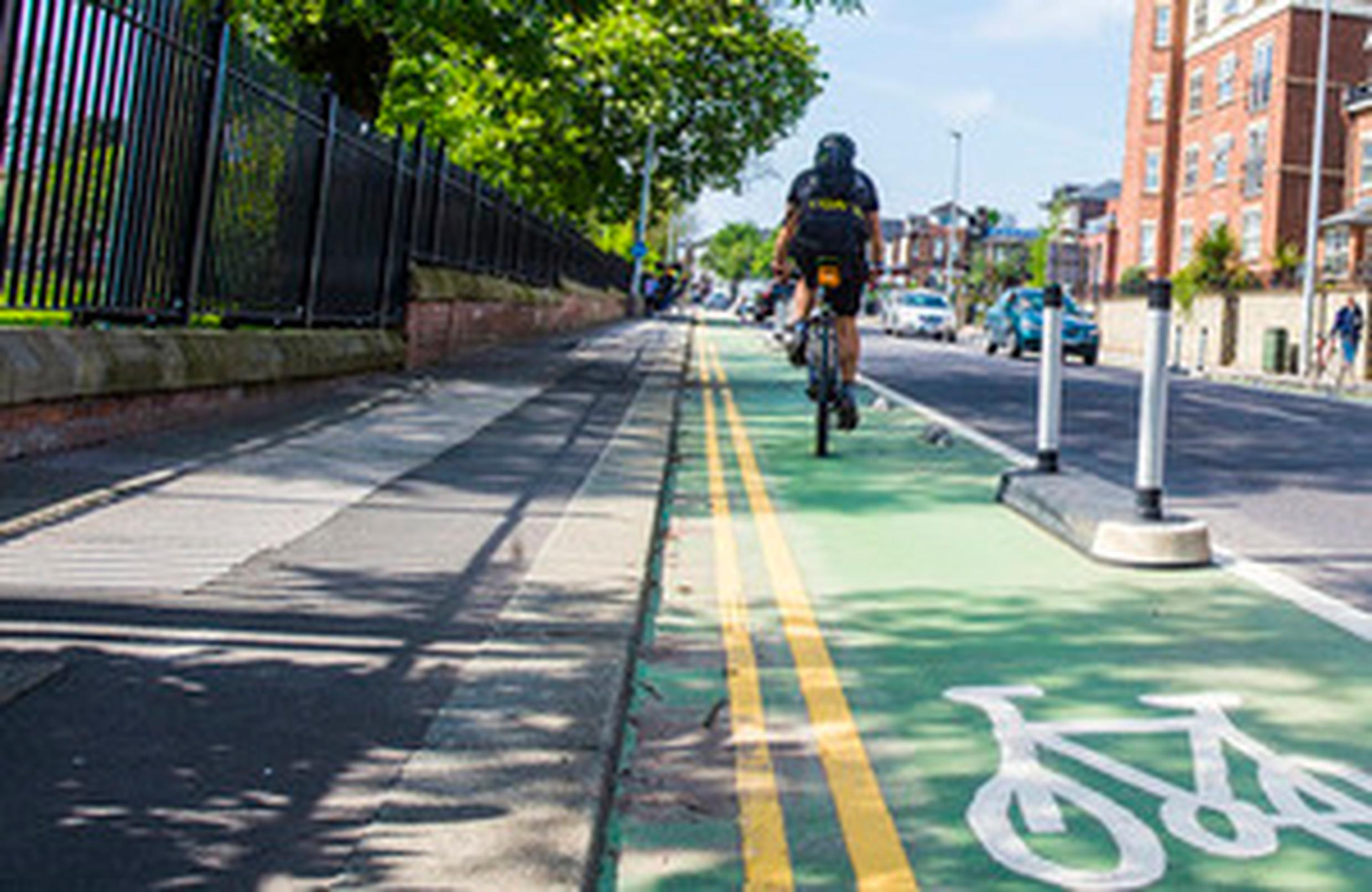 The government has initiated an “urgent review” to consider whether a new offence equivalent to causing death by careless or dangerous driving should be introduced for cyclists.

The Department for Transport (DfT) announced the review into cycle safety following a series of high profile incidents involving cyclists. The highest profile involved the death of mother-of-two Kim Briggs after she was struck by cyclist Charlie Alliston, who has received a custodial sentence after being found guilty of “wanton or furious riding”, a Victorian offence originally relating to horse-riding.

Kim Briggs’ widow, Matthew, has been calling for a change in the law on dangerous cycling. He welcomed the DfT’s announcemet, saying: “I look forward to assisting the review in any way I can and hope very much that it leads to new legislation in due course.”

The review will look at whether a new offence equivalent to causing death by careless or dangerous driving should be introduced for cyclists, as well as wider improvements for cycling road safety issues.

Transport minister Jesse Norman said: “Although the UK has some of the safest roads in the world, we are always looking to make them safer. It’s great that cycling has become so popular in recent years but we need to make sure that our road safety rules keep pace with this change.

“We already have strict laws that ensure that drivers who put people’s lives at risk are punished but, given recent cases, it is only right for us to look at whether dangerous cyclists should face the same consequences. We’ve seen the devastation that reckless cycling and driving can cause, and this review will help safeguard both Britain’s cyclists and those who share the roads with them.”

The review, which will seek to improve all elements of cycle safety, will be in two phases. The first phase will analyse the case for creating a new offence equivalent to causing death or serious injury by careless or dangerous driving to help protect both cyclists and pedestrians. This will address a specific issue emerging from some of the most distressing cases seen recently and will be informed by independent legal advice. The conclusions from this phase are expected to be reported in the New Year.

The second phase will be a wider consultation on road safety issues relating to cycling. It will involve a range of road safety and cycling organisations, as well as the general public and will consider different ways in which safety can be further improved between cyclists, pedestrians and motorists. It will consider the rules of the road, public awareness, key safety risks and the guidance and signage for all road users.