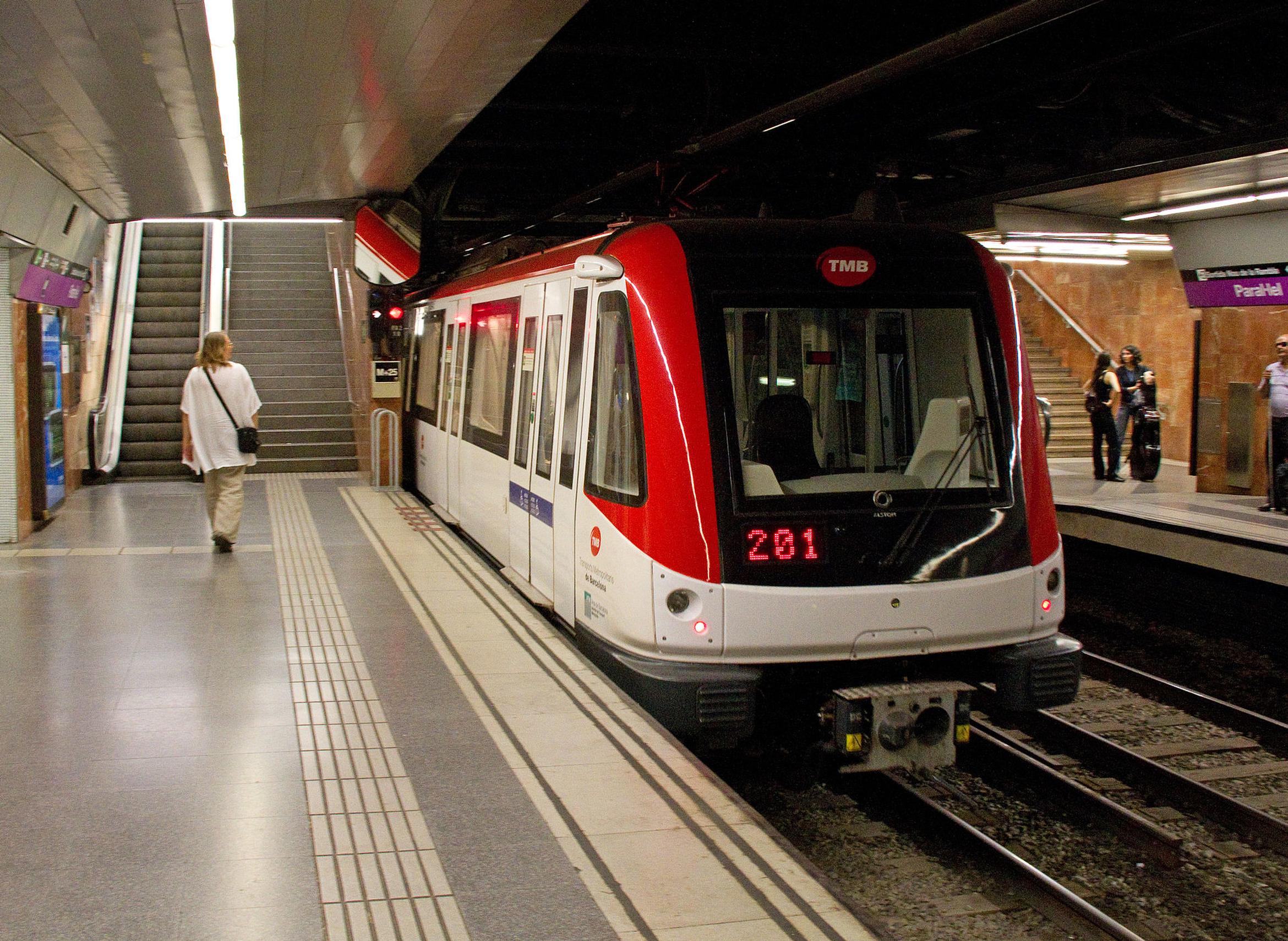 Air quality in the Spanish city of Barcelona deteriorates by as much as 48% during public transport strikes, researchers have found. The study found that alterations in public transport could trigger a rise in the number of private vehicle trips, which in turn increases air pollution levels.

The study was undertaken by Barcelona Institute for Global Health (ISGlobal), working. with the Institute of Environmental Assessment and Water Research (IDAEA-CSIC). They studied changes in air pollution concentrations during strikes affecting public transport in the city of Barcelona. The researchers say their findings clearly indicate the important role-played by public transport services in curbing urban air pollution in the city.

Their study was published in the journal Science of the Total Environment.

The researchers measured daily levels of various pollutants – including nitrogen monoxide (NO), nitrogen dioxide (NO2), particulate matter (PM10, PM2.5 and PM1), black carbon (BC) and carbon monoxide (CO) - on the 208 days between 2005 and 2016 where public transport stoppages were caused by strikes on the city’s underground, rail and bus system.

Stoppages affecting the underground metro system had the greatest influence on air quality. The researchers suggest this is probably because the metro is the most used mode of public transport in the city. On days when the metro service was interrupted, increases in mean daily levels ranged from 8% for (PM 10) to 48% for nitrogen monoxide.

Xavier Basagaña, ISGlobal researcher and co-author of the study, said: “These findings highlight the essential role played by public transport in curbing high levels of urban air pollution. Almost half of all inter-urban trips to and from Barcelona are still made in a private vehicle, so there is an ample margin for increasing public transport use and improving air quality.”

Xavier Querol, a researcher at IDAEA-CSIC and co-author of the study, said: “The increases were detected above all in pollutants emitted mainly by cars (black carbon, nitrogen monoxide, carbon monoxide) and less in those produced by other sources as well as road traffic.”