Cyclist convicted of GBH after fatal collision with pedestrian 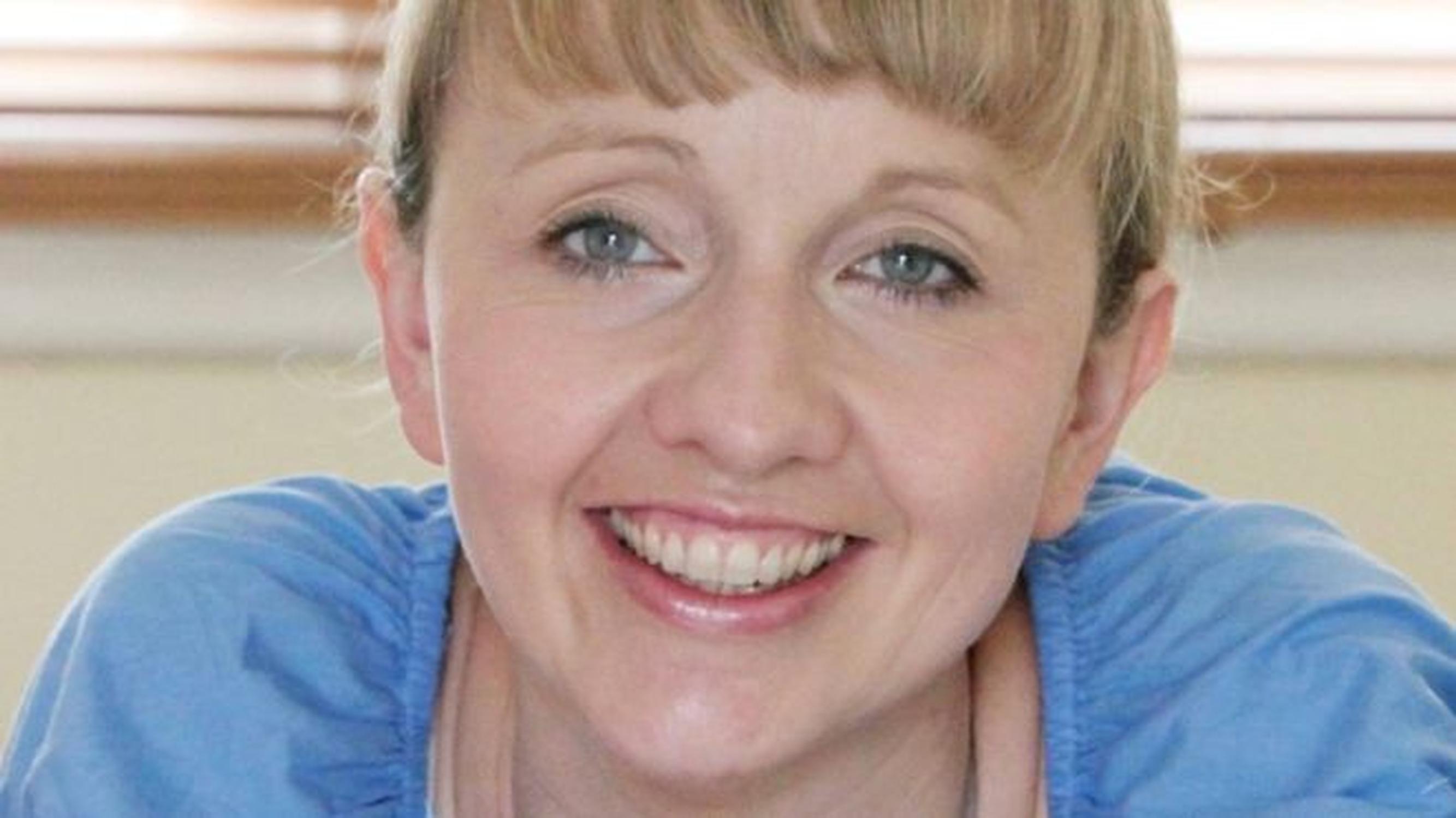 A cyclist who knocked over and killed a 44-year-old woman in London last year has been cleared of her manslaughter. However, he has been found guilty of causing bodily harm by “wanton or furious driving”.

Charlie Alliston, 20, was riding a fixed gear bike with no front brakes when he hit Kim Briggs, 44, as she was crossing Old Street in Shoreditch, east London, in February 2016. The HR consultant and mother-of-two suffered serious head injuries and died a week later in hospital.

Following the incident, Alliston used social media to claim Mrs Briggs was at fault, but deleted the comment when he realised how serious her injuries were. He told the Old Bailey his comments had been stupid and not thought through.

Alliston told the court he shouted to warn Mrs Briggs as she stepped into the road and slowed down to between 10-14mph. He said shouted again and swerved to avoid her, but as she stepped back she fell into his path.

He was riding a fixed gear track bike and claimed he was not aware having a front brake was a legal requirement when riding on the road. He also claimed that even with one he would not have been able to stop in time. However, crash investigators who studied CCTV footage of the incident said Alliston would have been able to stop and thus avoid the collision if the bike had been fitted with a front brake.

Introduced under the Victorian Offences Against the Person Act, the charge of “wanton or furious driving” was created to deter people from driving horse carriages in a reckless manner. It is used nowadays where it is not possible to prosecute under the Road Traffic Act 1988, such as when the vehicle in the crime was not mechanically propelled. Unlike a dangerous cycling charge, causing GBH by wanton and furious driving takes into account injury. It carries a maximum penalty of two years' imprisonment and/or an unlimited fine.

Judge Wendy Joseph QC ordered a pre-sentence report, but said she was considering a jail sentence. “I have not seen one iota of remorse from Mr Alliston at all at any stage.”

Alliston is due to be sentenced on 18 September.

Call for change in laws and attitudes on cycle

In a statement read in court, Kim Brigg’ husband Matthew paid tribute to his wife, with whom he had a daughter aged 11 and a son aged 14.

The Briggs' family now plan to campaign for tougher cycling laws to protect pedestrians. "Out of this senseless carnage, I shall try to bring change to the law and change to attitudes,” said Matthew Briggs. “I am now determined to do what I can to prevent others from going through the heartache we have had to bear following Kim’s needless death. We need to radically change some aspects of our cycling culture. This is not a witch hunt against all cyclists – I myself cycle in London – only the irresponsible and reckless. We need to change the way the law deals with this.”

Duncan Dollimore, head of advocacy and campaigns at Cycling UK, said: “Riding a fixed wheel bicycle on busy roads without a front brake is illegal, stupid and endangers other road users especially pedestrians. Charlie Alliston’s actions had tragic consequences for Kim Briggs’ family and it was entirely right that this led to his prosecution.”