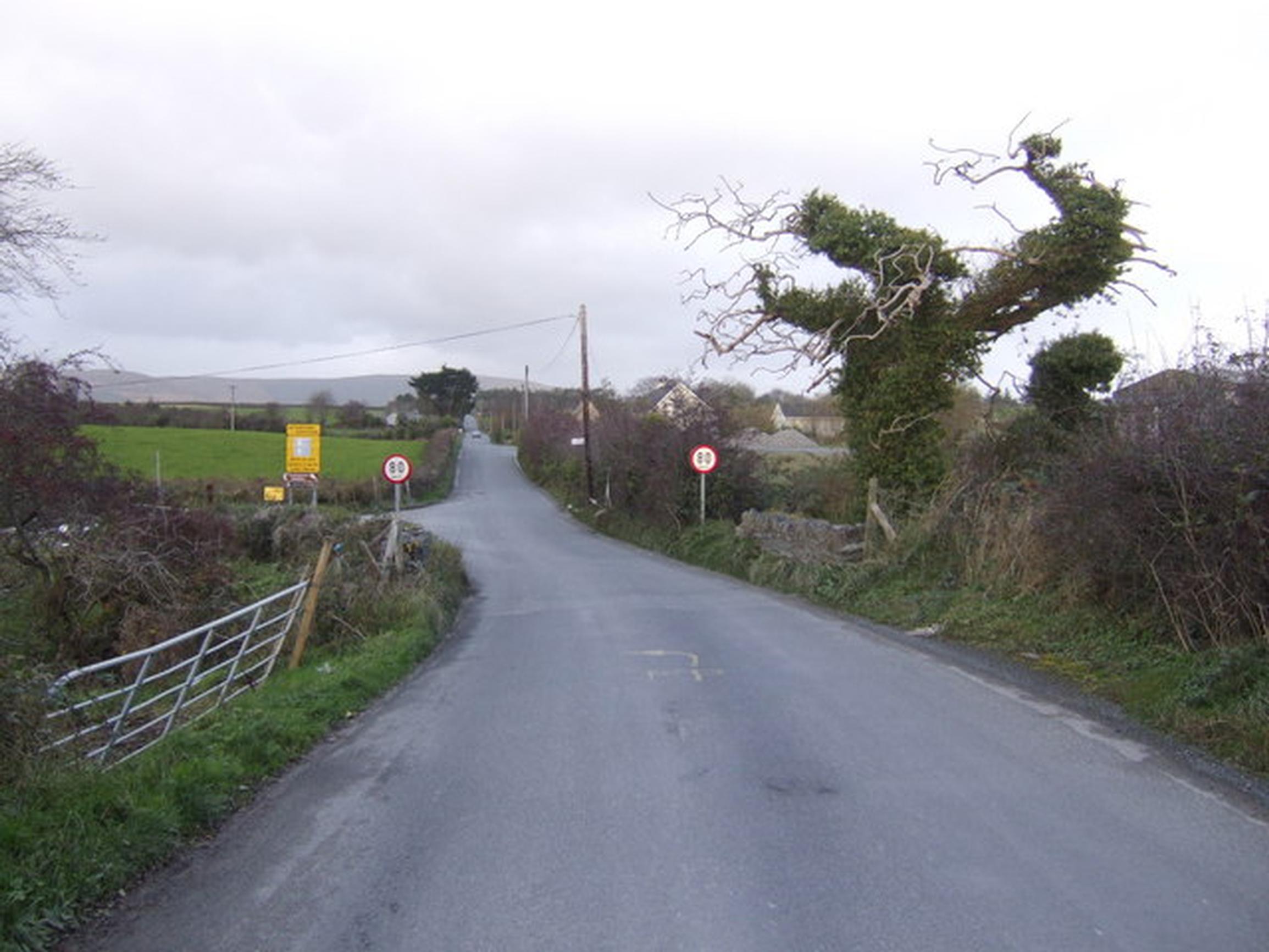 Commentators have asked whether there will be an easing of austerity after the Chancellor refused to confirm he was wedded to a planned £3bn of further local government cuts.

Philip Hammond, asked whether the £3bn of cuts would definitely go ahead by Andrew Marr on the BBC, said: "We will need to look at how we deal with the challenges we face." He added: "I understand that people are weary after years of hard work to rebalance the economy." The comments sparked speculation around the future of financial austerity came after reports that the DUP would demand extra billions as a price for supporting the Conservatives in Parliament, with The Belfast Times saying the poor condition of infrastructure, particularly roads, "can be argued to be the legacy of past direct rule neglect... road scheme investment would be very popular."

The extent of the support for Jeremy Corbyn's Labour party has also been cited as a reason for an easing of reductions in public spending, and calls by the former Prime Minister John Major to give unfavourable treatment to Northern Ireland over other nations and regions. However, some prominent commentators such as Will Hutton have argued that Brexit will mean further austerity.