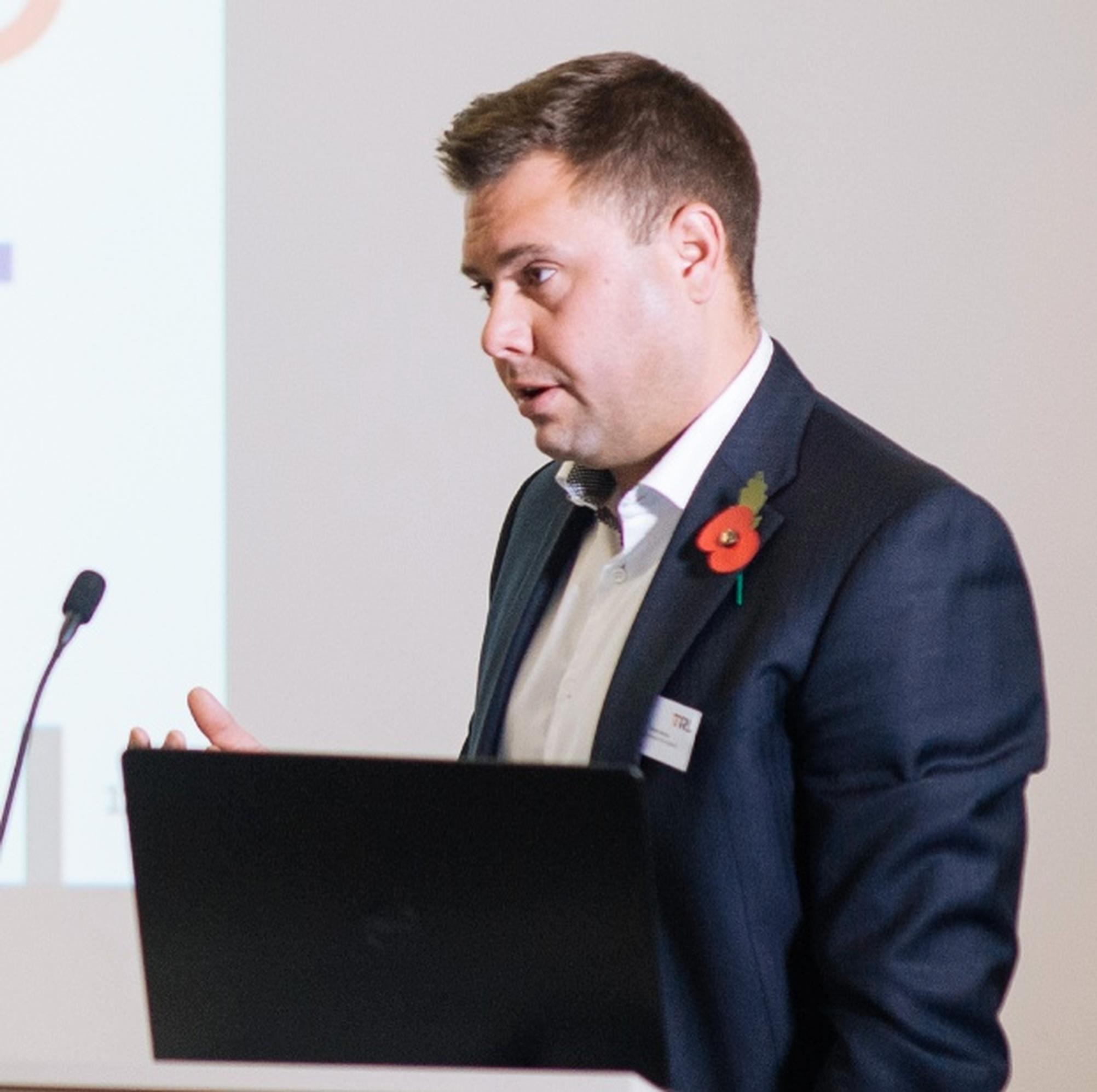 A new traffic management tool is being developed by Transport for London (TfL) to ease congestion and improve air quality.

“RODAT provides a detailed understanding of the traffic flows entering central London, which is used in real time to identify the best place to apply active traffic management measures to keep central London moving,” he said.

The tool uses existing sensors on street, ANPR cameras and “advanced data fusion” to build a real-time picture of traffic volumes, vehicle types and the start and destination of traffic on London’s roads.

Speaking at the TRL Academy’s annual symposium, Barton said: “RODAT gives us a greater understanding of the traffic flows into central London. Using this information we can better manage traffic to reduce congestion on the roads which will have a knock-on effect in reducing traffic pollution, particularly at key congestion/pollution hotspots.”

SCOOT has been installed at 4,000 sites across London and has cut delays by 13%, said Barton. “By identifying the numbers of vehicles using the road, SCOOT can manage traffic flows in real time, reducing congestion and in turn air pollution.”

He added: “Following its successful implementation for motor traffic, Cycle and Pedestrian SCOOT been introduced at some junctions to ease congestion at these locations.”

Further research of SCOOT is being carried out to establish if the system can process other types of data, such as air quality, “therefore increasing the system’s intelligence and enable better traffic management”, said Barton.