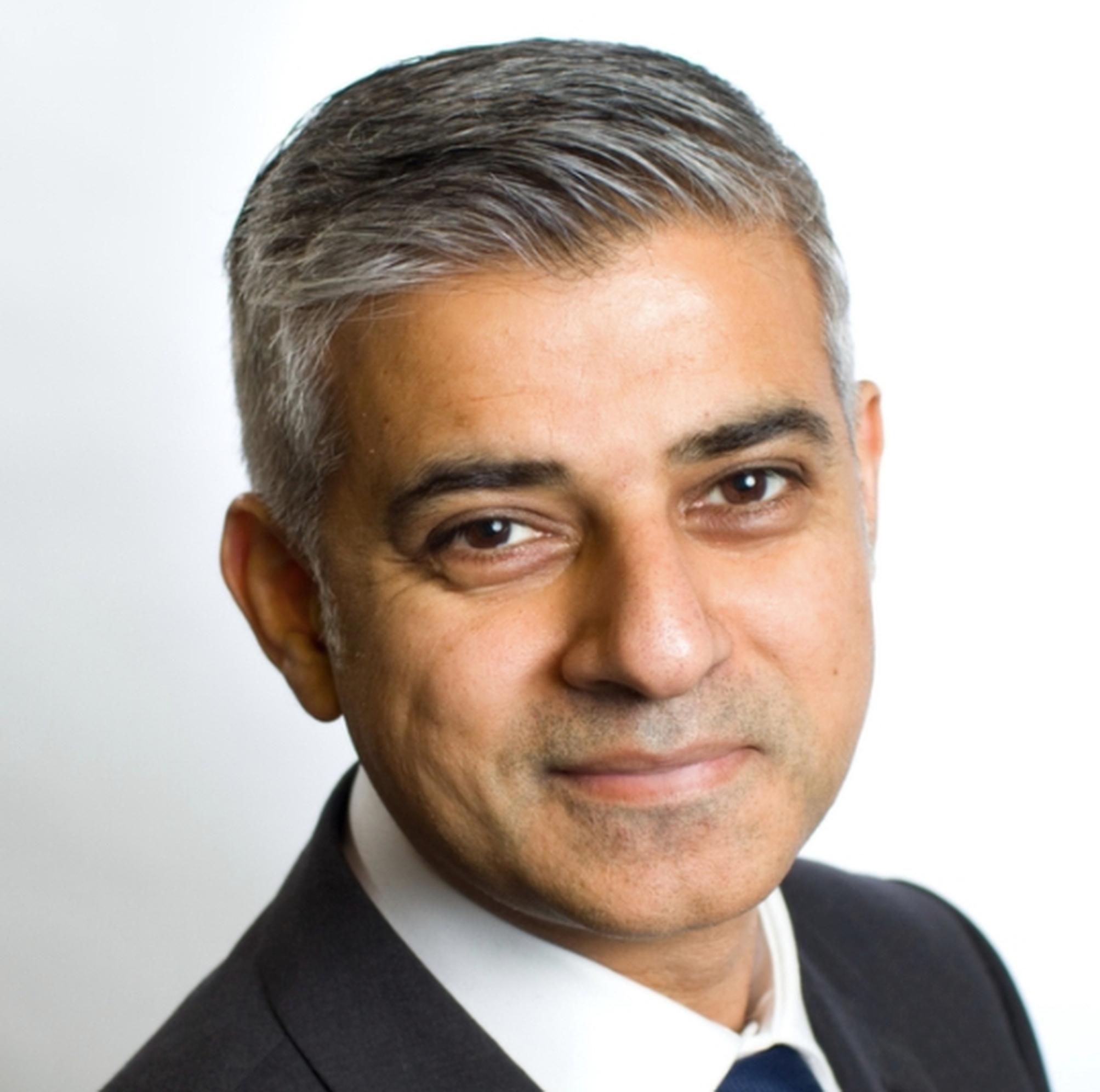 Funding for cycling projects in the capital is set to nearly double, with London Mayor Sadiq Khan pledging £154m a year over the next five years. The investment will form part of Transport for London’s (TfL) five-year draft Business Plans.

During his second term as London mayor, Boris Johnson spent £79m a year on cycling, said TfL. Khan, who was elected Mayor of London in May, had pledged in his manifesto to increase the proportion of TfL’s budget spent on cycling.

Under the new plan, a total of £770m will be spent on infrastructure and initiatives to promote cycling. This represents 5.5% of TfL’s budget, compared with the 2.4% spent by Boris Johnson. TfL estimates that the new investment will equal an average £17 per head a year spent on cycling.

There are also plans for at least 20 more Quietway routes across the capital including Hammersmith, Finsbury Park, Croydon and Barking.

Other projects include a new cyclist and pedestrian bridge linking Rotherhithe and Canary Wharf. This will provide a new connection between south-east London and the docklands, and will link the new CS4 to the existing CS3 and CS2 routes north of the river.

TfL said it will continue to develop a strategic cycle network that identifies potential new Cycle Superhighways and Quietways, as well as new Liveable Neighbourhoods.

Research due to be published early next year will identify the links considered vital to the development of a cycle network. These include connections between Wembley and Hammersmith, Kilburn and Edgware, East Finchley and Hoxton, Tottenham and Camden Town, Hackney and Canary Wharf, Greenwich and Oval, Streatham and Oval. TfL will work with relevant boroughs and other partners to assess the feasibility of these new links.

The Mayor said he will shortly appoint a new walking and cycling commissioner for London. The commissioner will be an advocate for active travel in London – raising the profile of both cycling and walking, and working with TfL to make cycling safer and easier.

Sadiq Khan said: “I said in my manifesto that I’d be the most pro-cycling Mayor London has ever had. Making cycling safe and easier can provide huge benefits for us all – improving our health, cleaning up our toxic air, and helping tackle congestion. By spending £770m over the course of the next TfL Business Plan, we’ll now be spending the same per head as Denmark and the Netherlands – places famous around the world for their cycling.

“Our plans include consulting on two new Cycle Superhighways next year, in addition to a new East-West Route. And unlike the previous Mayor, we will continue to focus on how we can minimise disruption and congestion as we push ahead with the construction of new cycling infrastructure.

“With record amounts of money now committed for cycling in London, we will continue to work over the coming months developing further detailed plans for making cycling a safe and obvious choice for Londoners of all ages and backgrounds.”

Jason Torrance, England policy director at the charity Sustrans, said: “The Mayor of London has laid down the gauntlet to both the UK Government and England’s would be metro-Mayors to invest in cycling and walking.

“Investment in cycling and walking infrastructure holds the answer to many of the challenges facing Britain’s urban areas – whether it be congestion, air pollution or creating vibrant local economies – but, as shown in the Autumn Statement, the current government seems to be solely focussed on generating more traffic.”

Ashok Sinha, chief executive of the London Cycling Campaign, said: “This unprecedented investment in cycling shows the Mayor is serious about meeting his promises to triple the extent of London’s protected cycle lanes, fix the most dangerous junctions and enable boroughs to implement major walking and cycling schemes. It will help make London a better, greener, healthier and less congested city.”