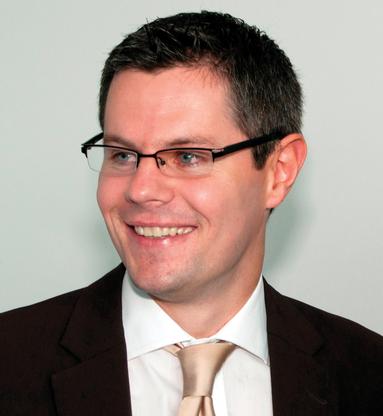 The Scottish Government announced a review of its national transport strategy as it came under fire for its efforts to increase public transport use and discourage car use.

The Herald Scotland today reported the figure of a six per cent fall in public transport use, and that whilst cycling is up, it "only accounts for three per cent of journeys". And it quoted sustainable transport group Transform Scotland lamenting "a decade wasted". The figures were published as part of a 'refresh' of the national transport strategy.