Planning for life on the electric highway 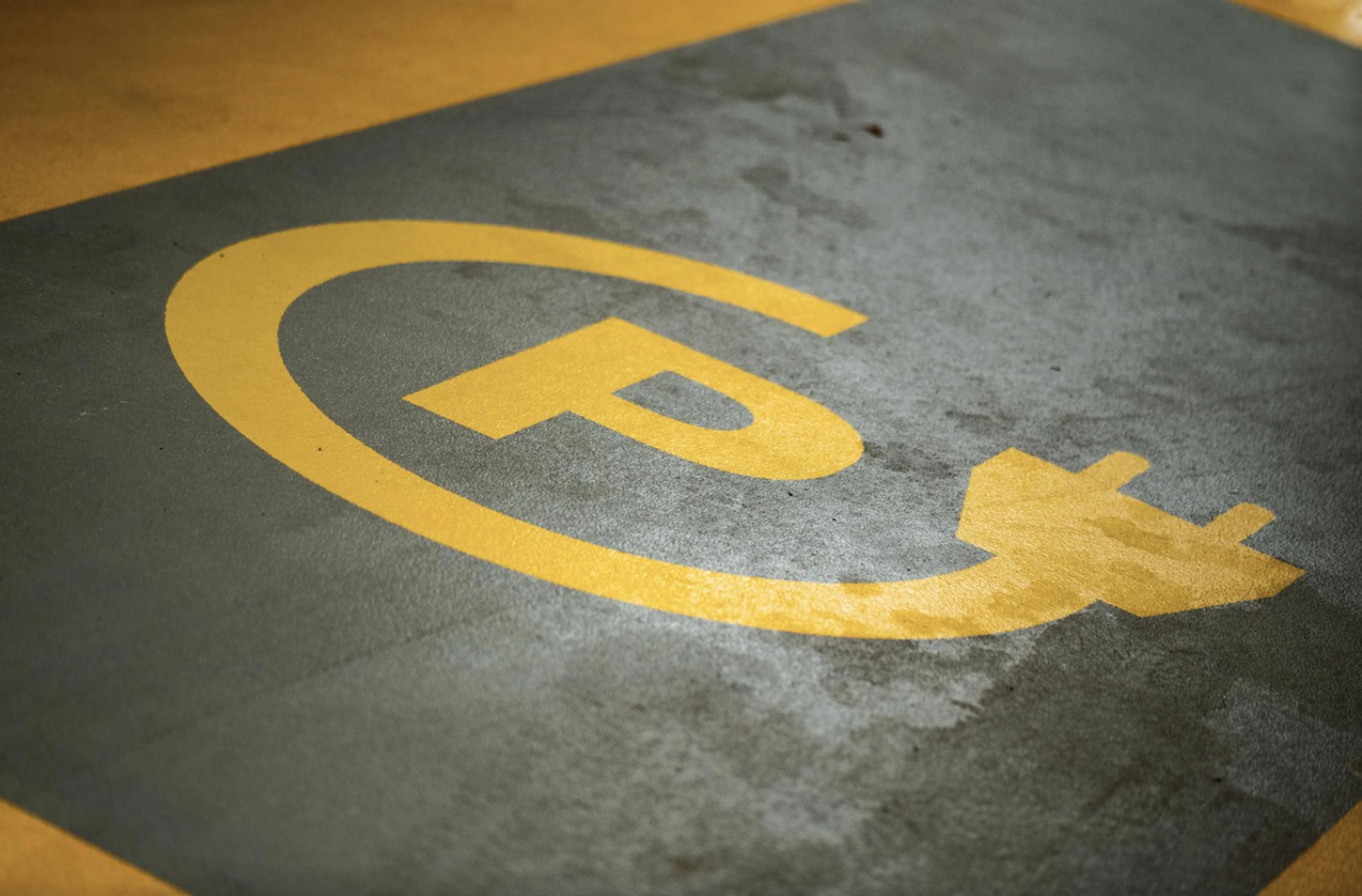 An important milestone has been passed on the road to a world of electric motoring. Sales figures for 2020 reveal that, for the first time, more alternative fuel vehicles were registered in Great Britain than diesel cars. This is significant, but it is worth noting that the majority of registrations on new battery electric vehicles in 2020 were made by commercial fleets rather than private consumers. So, what is needed for drivers to make the transition to electric driving?

Research commissioned by energy regulator Ofgem reveals that a quarter (24%) of consumers plan to buy an electric vehicle or plug-in hybrid in the next five years. This is encouraging, but the Ofgem survey also revealed that over a third (38%) of consumers were unlikely to get an electric vehicle in the next five years. This is due to perceived barriers such as: the price being too high (59%); a short battery life and/or short range (38%); and worries about having nowhere to charge their electric vehicle close to home (36%).

In a new report, the House of Commons Public Accounts Committee calls for the government to put consumers at the heart of a wider societal approach to encouraging the transition to zero-emission vehicles. Another school of thought is that drivers should be incentivised to go electric. The Society for Motor Manufacturers and Traders (SMMT) is worried that uptake in Britain lags behind comparable European markets that offer more generous incentive packages. But the reality is that subsidies for EVs in the UK are being reduced.

The government’s preference seems to be to let market forces bring about a reduction in the cost of EVs as the 2030 ban on sales of new petrol and diesel vehicles draws closer. This means that government funds will be focussed on supporting the roll-out of charging infrastructure.

Significant sums are also being made available from other sources. For example, Ofgem has pledged £300m to support the roll-out of chargers on motorways. Both public and private investment is being put into, at one end of the scale, building multi-charger ‘superhubs’ and, on a smaller scale, projects to connect ‘hard-to-reach’ rural communities to chargepoint networks. The parking sector will be a major beneficiary of much of this spending for the simple reason that EVs are stationary when they are re-charging.

As motoring becomes electrified, much of what is now called ‘parking’ will become an energy delivery service. We will be sharing the sector’s journey on providing essential stopping points along what will become the electric highway.