Wales: A template for rail and bus delivery in the UK?

Britain’s governments are adopting divergent strategies for delivering attractive and reliable public transport. But which approach will pay off, asks Neil Birch 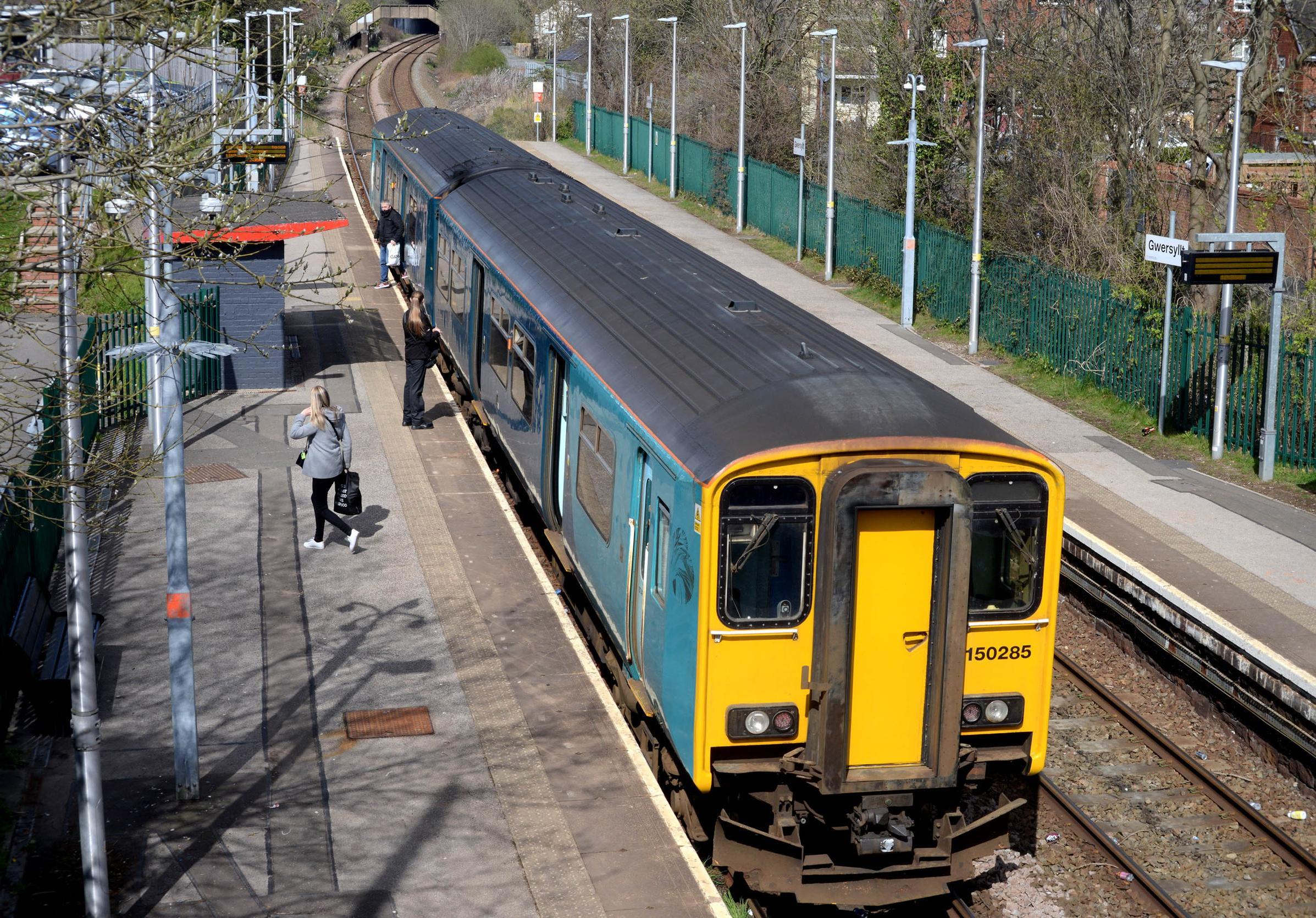 Since the 1980s, Great Britain’s public transport orthodoxy has largely rested on a cornerstone of privatisation and deregulation. Funding for public sector support has been particularly constrained since the 2008 banking crash and subsequent programme of austerity, especially for local bus services; and at the same time total passengers carried has continued to decline, notwithstanding some isolated bright spots on longer-distance interurban routes and selected rail services.

These challenges were already starting to hit home before the Covid-19 pandemic, with rising subsidies to maintain and enhance rail services, and dwindling bus services – especially in areas of a predominantly rural nature. Lockdowns, changing travel patterns and inflation have now delivered a shock to the system, with the public transport ‘patient’ lingering dangerously close to Accident & Emergency, sustained on a drip of emergency funding.

At the same time, society’s aspirations for public transport have changed. It is no longer seen as a last-resort mode: the contribution which an attractive and reliable public transport system can make in tackling climate change, social isolation, and poverty (amongst many other issues), and contributing to an increase in active travel and heathier lifestyles is now front and centre in more politicians’ minds than for many years, if not decades.

With this gradual – and now accelerating – change in attitudes, has come a frustration with the 1980s orthodoxy and a recognition that ‘something needs to change’; whilst at the same time, a recognition that change is difficult and costly. All this against a background of a difficult time for both the public finances and the viability of many existing public transport operators.

Across the UK, the search is now on for alternative (but affordable) alternatives. The franchised rail sector is facing profound change, the public sector is taking a renewed interest in local bus services, and the operators of those buses are struggling to identify a commercially-viable network and business model.

After decades of basically similar approaches to public transport specification and delivery in Great Britain, governments are starting to take divergent approaches.

With local rail services under its control, and a growing proportion of the local bus network reliant on public sector support, the Welsh Government has been pondering how best to integrate public transport across the country, in a way unseen on this scale before in the UK. And we shouldn’t neglect the experience of Northern Ireland, which has followed a different path throughout recent public transport history, with a single integrated public transport operator in long-term public ownership.

Neill Birch will be among the line-up of speakers at the Local Transport Summit in Cardiff next month. He will use his 30-plus years’ experience in public transport delivery across the UK and around the world to compare and contrast emerging approaches in the UK, and ponder the question about whether Wales might offer a new template for rail and bus delivery in the UK?