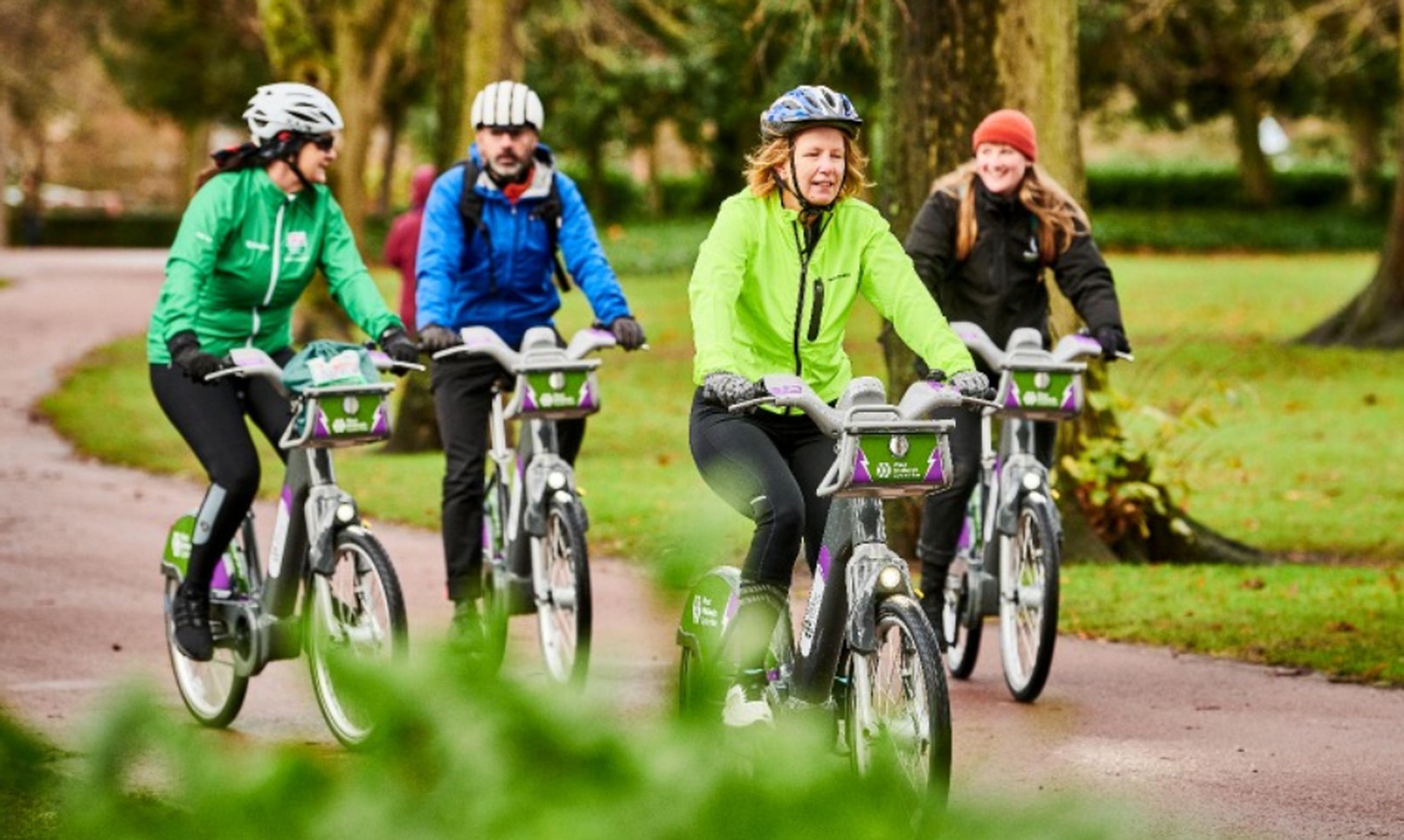 Half the respondents to a survey believe that, faced with the cost of living crisis, electric bikes are the natural replacement for cars.

Cycle advocacy campaign Bike is Best commissioned the survey to explore the impact the rising cost of living is having on people’s habits.

Of the 2,000 respondents, two thirds (69%) have changed or are considering changing their transport behaviour, with 86% citing saving money as the reason for the change.

The study found that 84% plan to drive a lot less, 87% see the bike as a way of helping combat the rising cost of living.

Adam Tranter, founder of Bike is Best, said: “I want to acknowledge that both the pandemic and now the chronic squeeze on personal finances are horrible situations, but my hope is that something good, call it a silver lining, can be the sustained growth of cycling for everyday transport and the cycling industry as a whole needs to act now.

“The general public’s knowledge, awareness and desire for e-bikes is there. This is borne out by 50% of UK adults declaring that an e-bike is the most natural car replacement. Another really encouraging figure is that 87% of people feel that using a bicycle can help with the cost of living.”

Despite this, the potential demand is being stifled, with 41% seeing e-bikes as too expensive, said Tranter. “There is a clear affordability issue and it’s not hard to see why, when people have got used to driving £40k cars for a relatively small down payment and £300 a month. Government policy can be a great way of lowering costs barriers to entry, just like the €4,000 [£3,500] subsidy scheme in France. Let’s hope the British government follows suit. The opportunity now for the cycling industry is to repackage bicycle ownership to help remove cost perception barriers.”

Road safety is still a significant barrier to cycling for many people, with 38% concerned about road conditions, while 40% also said the cost is the main reason for not getting an e-bike, the survey found.

Bike is Best said more work is required to encourage people to start cycling, be this financial aid, education and promoting it as a viable and sustainable mode of transport that can play a huge role in the cost of living crisis.