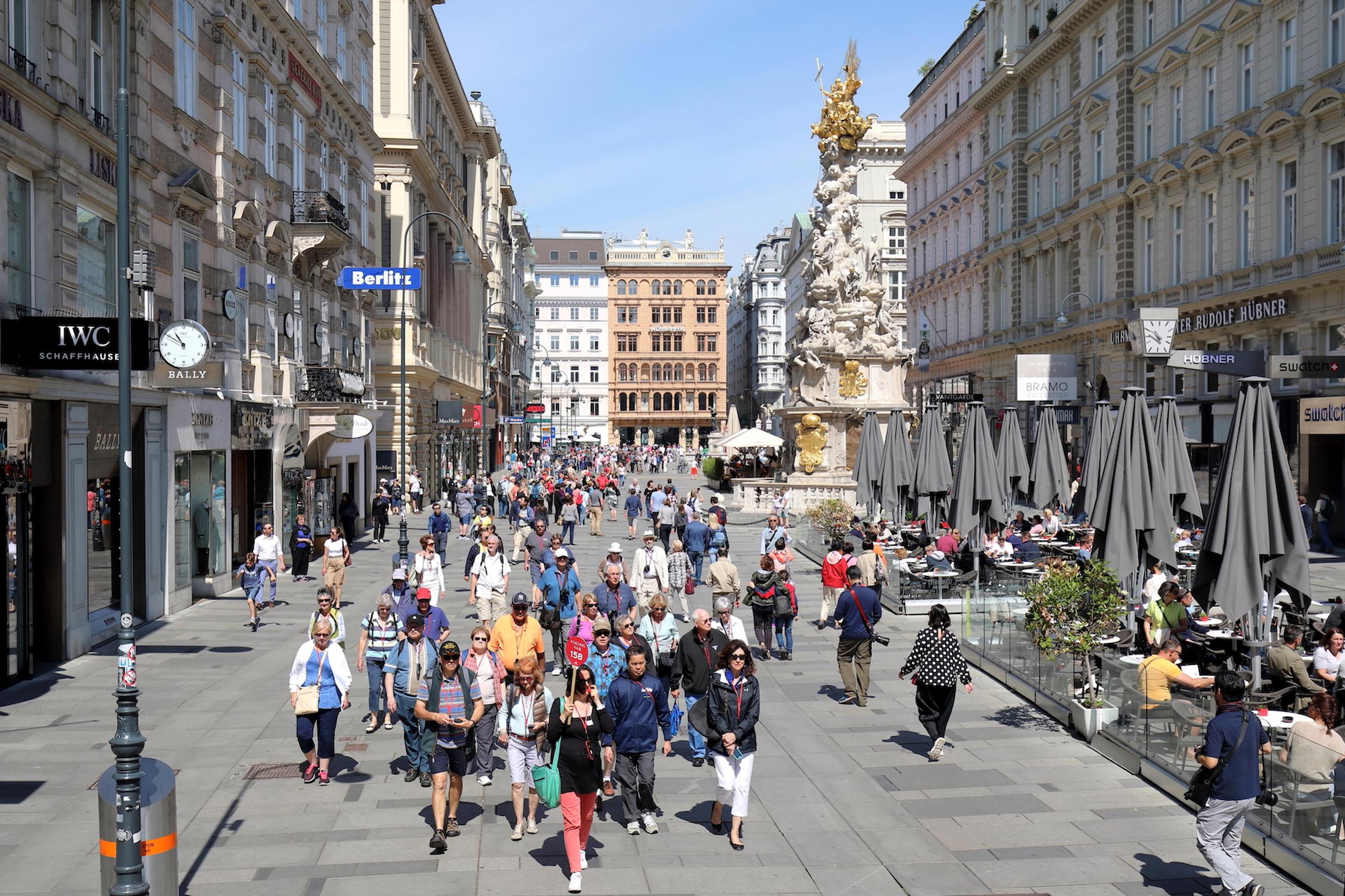 Soaring fuel costs have left a hole in the pocket of motorists across the country, but it could be having an unexpected positive impact on promoting greener forms of transport.

That’s according to research commissioned by the UK’s leading independent road safety charity, IAM RoadSmart, who surveyed 1,004 motorists on what changes they have made as a result of rising fuel costs.

Neil Greig, Director of Policy and Research at IAM RoadSmart, commented: “The rising cost of fuel is yet another added expenditure for households up and down the country amid the deepening cost of living crisis.

“However, our research demonstrates that there has been an unexpected ‘green lining’ to the rising cost of fuel, as an increasing number of motorists opt for more environmentally-friendly forms of transport.??But Neil also advised that the increase in pedestrians on Britain’s busy shared streets will change the dynamics on Britain’s roads: “It is crucial to be mindful of the safety of all road users, especially those who will be more vulnerable to injury in the case of a collision.

“Adhering to the ‘hierarchy of road users’ Highway Code rule, which dictates that road users such as cyclists and pedestrians are at greater risk from road traffic, and therefore motorists should possess the greatest responsibility to minimise harm, will play a critical role in helping Britain adapt to these changes.”

Meanwhile, those who have decided not to ditch the car entirely have also made greener changes to the way they drive, with 38 per cent of respondents stating that they have tried to drive more economically, and 19 per cent disclosing that they have taken extra care to stick to the speed limits.

Neil added: “For many, ‘hanging up the keys’ is simply not an option, and the role of owning a car, in terms of personal mobility and keeping Britain moving, cannot be understated. In such cases, we would encourage motorists to follow those who have decided to drive more economically and reduce their speed, which will not only help keep the price at the pumps down, but also keep Britain’s roads as safe as they can be.”