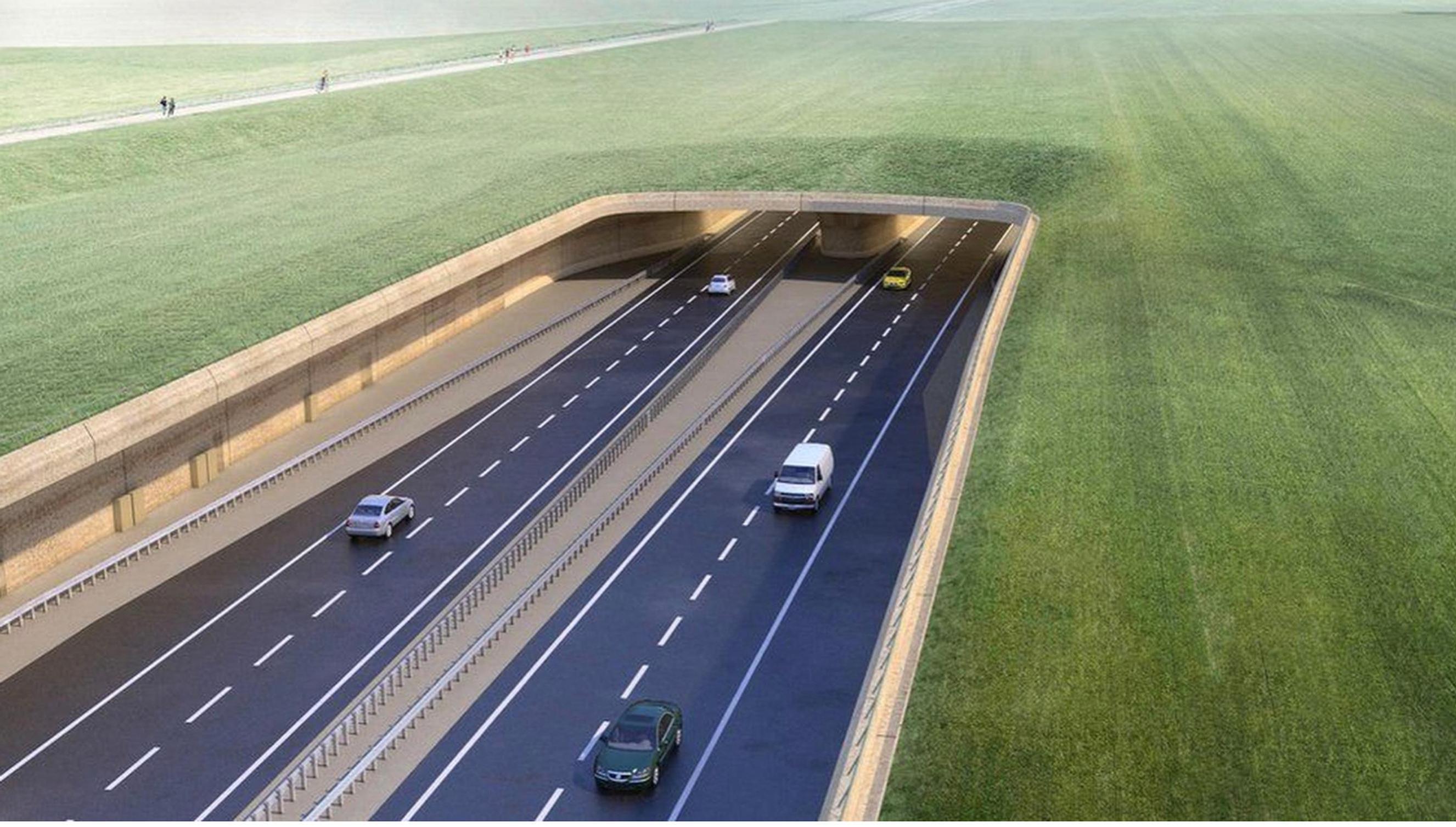 Also, if the Chancellor Jeremy Hunt re-opened RIS2 to focus investment on maintenance and renewal, this would release enough funds to start tackling the £18bn backlog in local roads and bridge maintenance, said TAN.

“All roads increase traffic, noise, air pollution and carbon emissions and make no sense in the current climate and ecological emergencies,” said the group's director Chris Todd. “Rishi Sunak has firmly committed to net zero, and this is his chance to put that commitment into action.”

Todd also notes that the prime minister has renewed his commitment to Levelling Up and to economic growth. “The concern is that his Government will stick with Liz Truss’s outdated commitment to road building as the default way of delivering growth, despite the evidence that new roads are not a very effective or efficient way of doing this. He was, after all, the Chancellor who announced England’s 'largest ever' roads programme back in 2020.”

The Transport Action Network has written to Jeremy Hunt to suggest scrapping five “white elephant” road building projects, which, it argues, would do little to boost the economy. The campaign group said that, by examining their business cases, it discovered that most of the projects are classed as either “poor” or “low” value for money, with a combined cost of around £16bn.

“Cutting them could help balance the books and avoid huge cuts in public services. Equally, the funding could be switched to more sustainable and effective infrastructure such as high-speed broadband, and active travel and public transport schemes. These would realise higher rates of return and could be delivered more quickly, having a far greater impact on Levelling Up and the cost-of-living crisis.”

Todd pointed to the £2.5bn project at Stonehenge, which, he said, would “further tarnish the UK’s international reputation with the potential de-designation of Stonehenge as a World Heritage Site”.

Meanwhile, the A5036 Port of Liverpool Access Road would destroy a country park, and the Lower Thames Crossing would have a toxic impact on public health, believes Todd.