In a new Sunak era, net zero transport policies need all the help they can get... 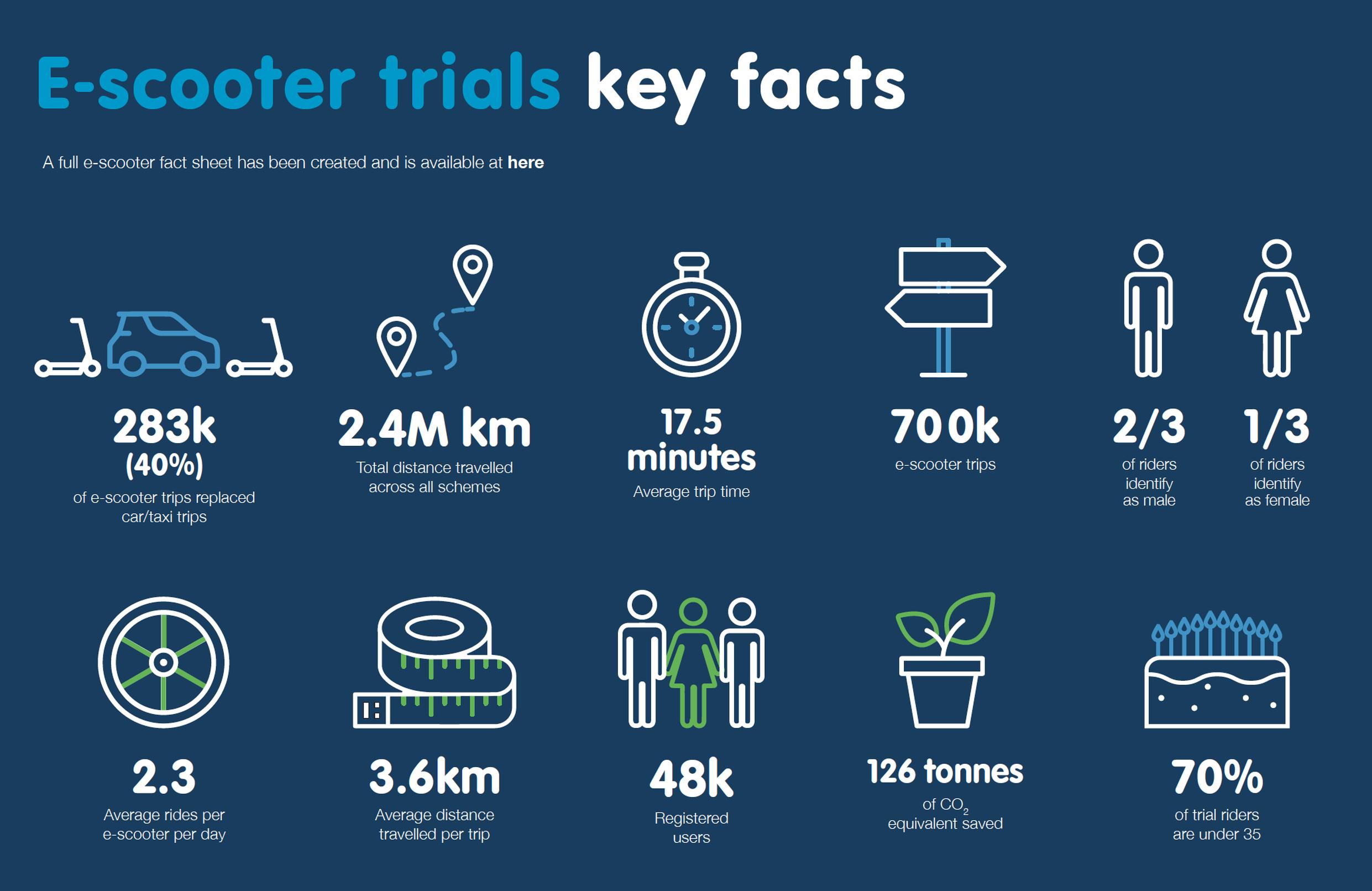 As Rishi Sunak is confirmed as new Conservative Party leader and UK PM – and with a new and as yet largely unknown Transport Minister, the Rt Hon Mark Harper MP also installed – how will the Government’s Net Zero policies fare?

This time last year, Sunak was Chancellor under Boris Johnson. Under Sunak, the Treasury completed its Net-Zero Review. Yet Sunak’s Treasury was also, reportedly, the cause of much frustration for Johnson on the progress of other green policies, such as restraints on renewables funding.

Meet the team behind Breeze and Voi at the Future Transport Forum, 18-19 Jan 2023, Portsmouth

In this context, announcements about steps forward in micromobility seem important. Solent Transport has recently launched the first phase of its MaaS Breeze app, with more than 40% of trips on the e-scooter trial in the Solent region, a part of the Breeze scheme, now replacing car trips. London has this month added 500 e-bikes to its bike share scheme and also announced procurement plans for a new phase of e-scooter schemes – pending, as Transport for London says – the recent Government announcement of plans to create a new vehicle category in legislation, in which e-scooters would be included.

A range of stakeholders involved in microbility have recently made suggestions as to how micromobility schemes can be supported at local authority level.

CoMoUK, the national shared transport charity, has written to councils across the UK to urge them to consider putting in place profit-sharing models rather than taking a cut of overall revenues. For example, local authorities running e-scooter trials risk the viability of schemes if they seek large financial contributions from operators, CoMoUK warned.

Matthew Pencharz, Head of Policy at Voi UK and Ireland, recently commented on the important role local and national decision-makers have in the UK in helping the nascent mircomobility industry prosper.

He said: 'We are making progress, albeit not enough. The UK’s carbon emissions are now at the same level as the 1890s when our population was just 38 million and there were very few cars indeed.

'If the right incentives, rules, and regulations are put in place, the private sector can deliver innovative solutions to transition to a net zero economy, while driving green and sustainable growth.'

'An example is the sudden explosion in light electric vehicles and micromobility, with e-bike and e-scooters schemes soaring in popularity and usage. Since Voi was founded in 2018, we have grown from operating in just one city to around 100 across 11 countries. In the UK alone, the last two years have seen 17.5 million rides and our users telling us that 4 in 10 of those trips would otherwise have been completed in a car, meaning Voi’s service has displaced almost 7 million car trips.'

Local and regional authorities also need to set their own regulations that enable operators to deliver this new, sustainable mode of transport without public subsidy (unlike almost all other sustainable transport, for example, bus and rail), he added. And in agreement with CoMoUK: 'It also means that in an environment where capital fundraising has become challenging and margins are tight, cities do not set onerous charges on their operators that could threaten their ability to deliver financially sustainable services.'

Pencharz stressed that micromobility is nascent in the UK, and the private sector is delivering innovative solutions for the transition to a low-carbon economy by creating new business models which are also providing social value, productivity and growth.