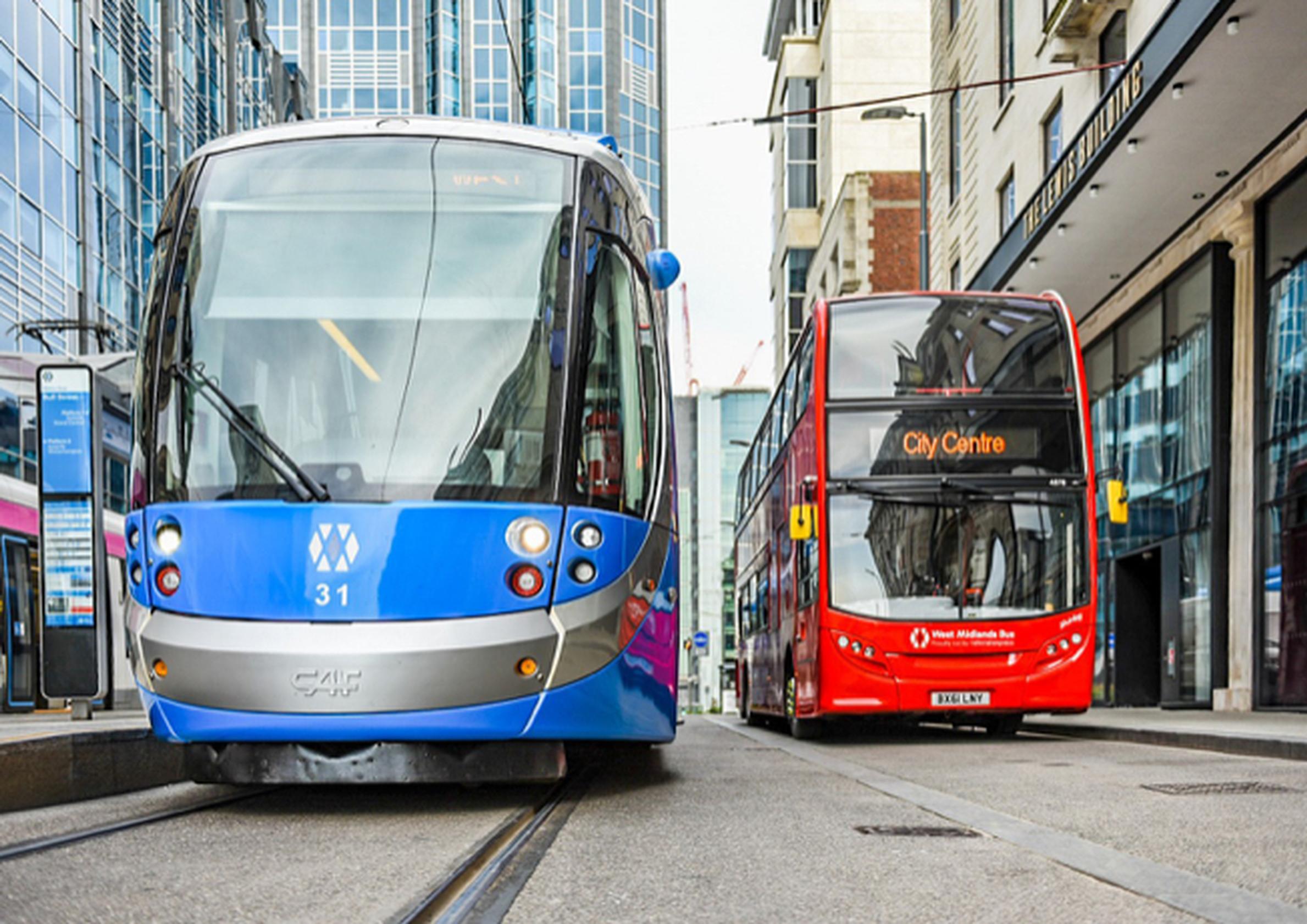 A fare capping system is to be developed in the West Midlands to allow passengers to use credit and debit cards across a range of transport modes.

The system is being developed over the next two years by Transport for West Midlands (TfWM) and national bus operators. It will allow passengers to use their contactless cards, with ‘best value’ fares applied automatically on buses, trains and trams in the region.

This will offer passengers, including visitors and non-regular users of public transport, seamless travel by using their contactless cards in the region, said TfWM.

This is among a range of innovations being delivered in the region, after the the West Midlands Combined Authority (WMCA) secured £18m funding from the City Region Sustainable Transport Settlement (CRSTS).

The contactless fare capping project could be rolled out beyond the region through partnerships with Midlands Connect, said TfWM. This would allow the scheme to cover the wider region and nationally with Government and other transport operators’ support. The tap and cap scheme would help commuters in the West Midlands go further afield for work and leisure and go from bus to tram to train throughout the region for a daily cap.

The Swift card, which is similar to the Oyster card in London, will still be available for use on public transport in the region, for “those either excluded from the banking system or unwilling to use their contactless card for travel”, said TfWM. Swift’s flexible fares are capped over one, three or seven days.

After Oyster, Swift is the most popular smartcard scheme for travel payments in the UK with about 250,000 regular users making more than 60 million journeys per year, said TfWM.

CRSTS funding will pay for 60 new Swift card vending machines, which will be installed at key locations across the West Midlands from early next year.

Bus fares in the region are among the lowest in the country – including multi-operator daysaver, which at £4.20 is the same price it was in 2013, said TfWM.

Andy Street, the mayor of the West Midlands, said: “Given the cost of living pressures facing local residents right across our region, the pay as you go options, flexible tickets and season passes offered via Swift have an important role to play in reducing household outgoings during these challenging times.

“Over the longer term, our new investment into multi operator contactless ticketing will help to make public transport here even more convenient, even more cost efficient and even greater value for money in the future.”

Cllr Ian Ward, WMCA portfolio holder for transport and leader of Birmingham City Council, said: “Swift is a national leader in smart ticketing and this investment will take it to the next level for passengers – offering everyone the lowest fare guaranteed on public transport with just a tap of their bank card.

“Offering better value and convenience is a key part of our plans to encourage more people to leave their cars at home and use public transport as we tackle the climate emergency, reduce traffic congestion, and improve the air we breathe.

“This is just part of the more than £1bn investment we are putting in our transport over the next five years to revolutionise our bus, cycling, rail and tram networks and services better connecting people to the job and leisure opportunities across the region.”