Battery swapping finds a place in the EV mix 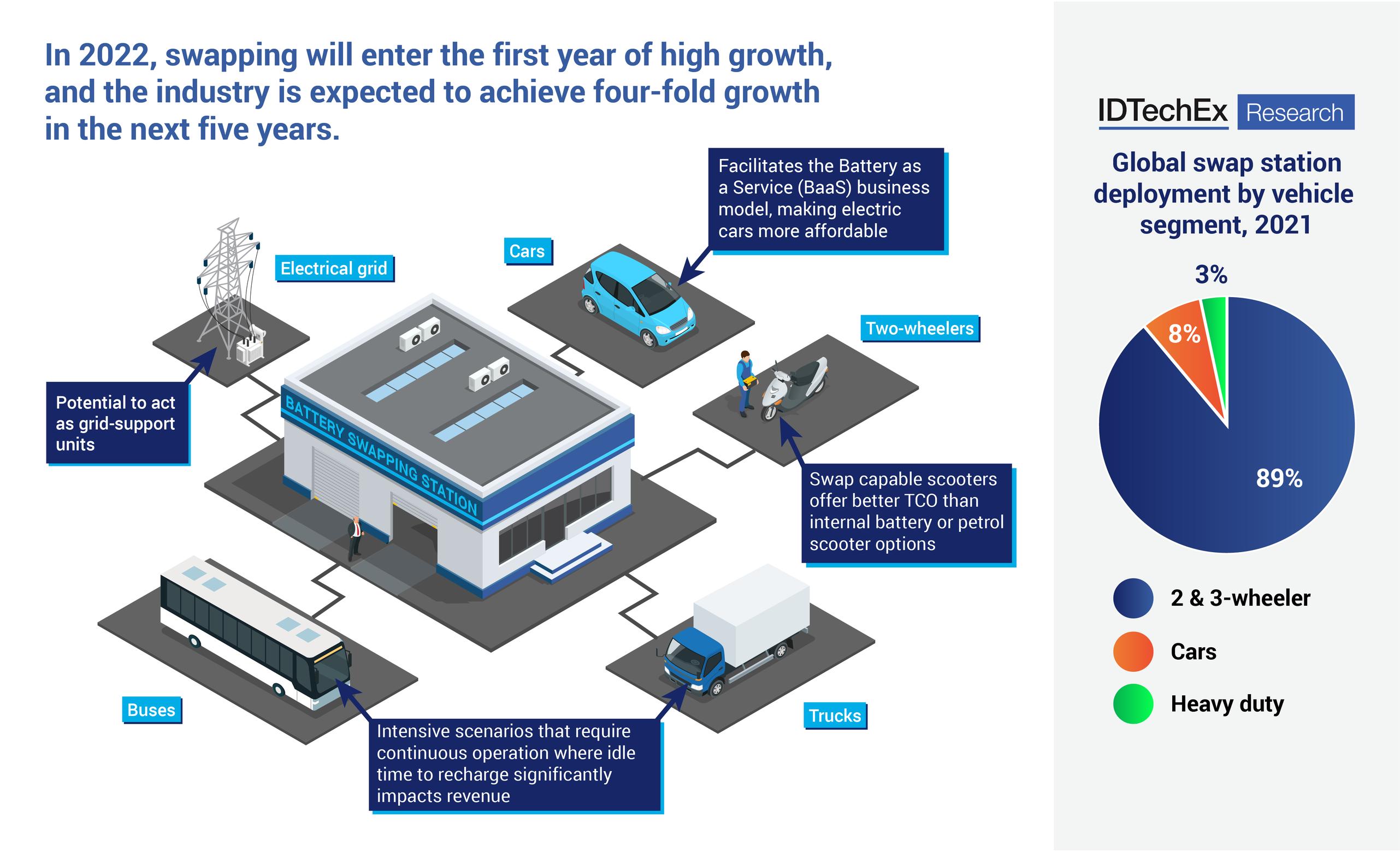 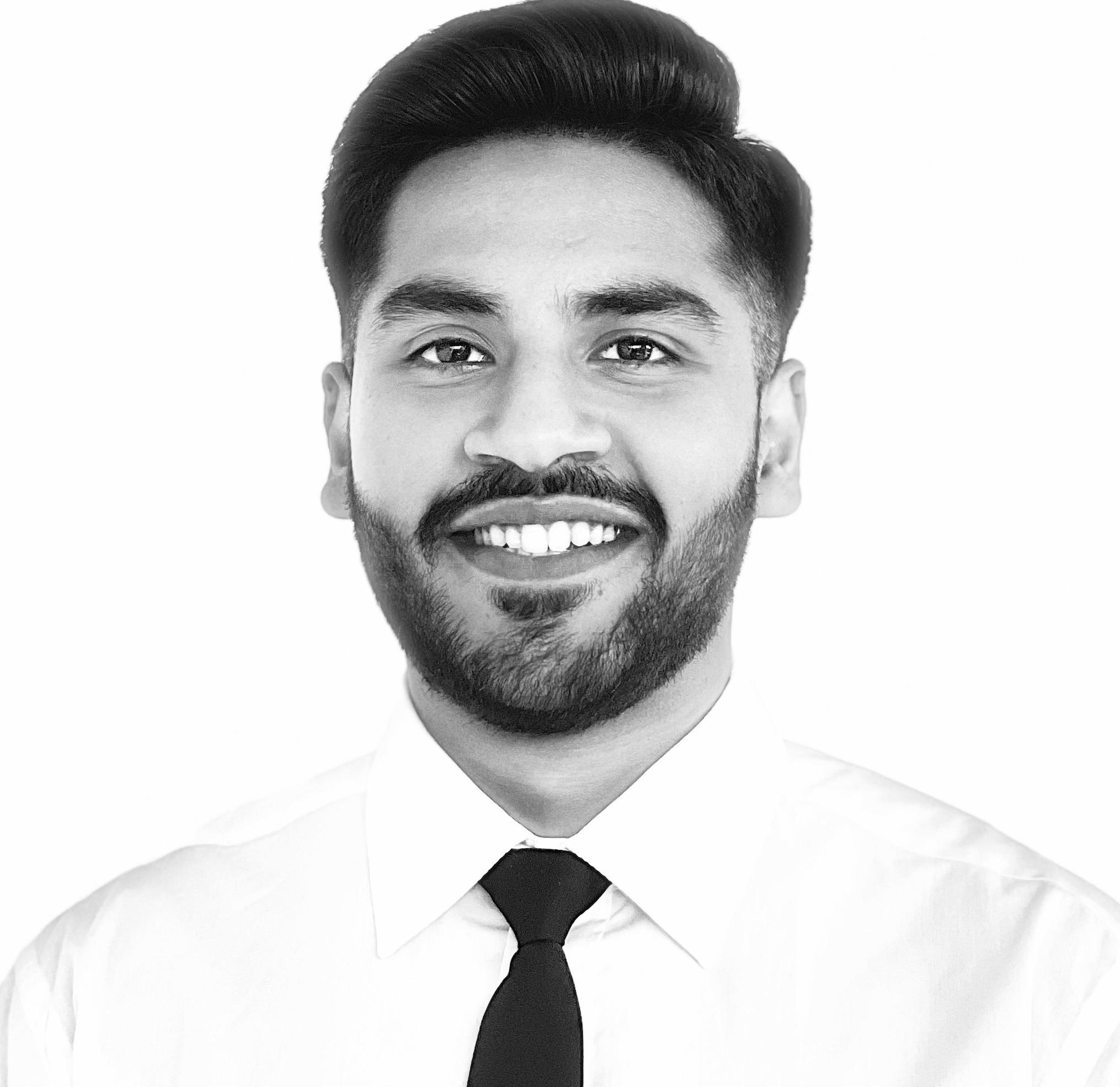 Battery swapping is possible across various EV segments, with major deployment of swap stations for the two and three-wheeler segments.

The conductive fast-charging system as we know it today has drawbacks such as long dwell times, high power demand from the grid, availability and reliability issues, and the need for end-users to deal with heavy cables, dirty connectors, and buggy user interfaces. Battery-swapping is an emerging technology that aims to address all of these shortcomings.

Besides easily upgrading battery technology, reducing the purchase price of EVs (by decoupling the cost of the battery from the EV), and massively decreasing charging times, it is also important to note that the battery swapping stations themselves can become independent energy storage facilities with grid-balancing ability. As we electrify the various vehicle segments, can battery swapping be considered a viable recharging strategy for them all?

The swap stations in this segment resemble a vending machine, take up a small footprint, and require no robotic machinery as compared to those needed for cars or trucks. The high utilisation of commercial fleets in this segment means that swapping can directly boost revenue. There's no downtime, no waiting, no energy spikes, and no need to swipe a card or enter a pin. It only takes a few seconds to swap and go. This makes the two and three-wheeler segment a promising candidate to adopt swapping technologies.

A new report by IDTechEx, Battery Swapping for Electric Vehicles 2022-2032: Technology, Players and Forecasts, covers the various players in this field and benchmarks their swappable battery modules by weight and power capacity.

Cars show potential – but currently limited to China
Fleet vehicles with high daily mileage are more suitable for battery swapping because they are more sensitive to downtime costs. Swapping stations offer a much quicker turnaround time for low state of charge EVs.

Fleet vehicles are also usually a single model. This eliminates the difficulty of the unification of different battery connection/locking mechanisms between various EV manufacturers and promotes the use of shared swap stations as shown by BAIC BJEV and Aulton's partnership in China. It also solves the problem of limited range, improves work efficiency, and increases the income of fleet operators. Furthermore, it has the potential to reduce the upfront cost of the EV.

Since batteries can effectively be leased, the EV can be purchased without its costliest component.

On average, IDTechEx research suggests that decoupling the cost of the battery can reduce the purchase price of EVs by 20%. The IDTechEx report on swapping examines the battery as a service business model and outlines why fleets will benefit from using a swapping architecture.

The Korean government has proposed the use of 'quick charger machines' (QCM) – a machine installed in a bus station that transforms an eligible bus station into a battery swapping station. This involves the use of cranes mounted on top of the station that carries out a swap from buses that use top-mounted batteries while it waits for passengers. Side-to-side battery swapping in buses is also being carried out successfully in China. The swapping is done from either side using robotic arms on swapping tracks that can screw or unscrew the battery packs from the bus.

Sun Mobility in India has also launched its 'Quick Interchange Station' that facilitates the swapping, charging, and maintenance of battery packs for electric buses. IDTechEx considers heavy duty trucks and buses along with e-construction machinery to be particularly suitable for battery swapping technology because their fixed operating pattern requires modest downtimes which justifies the cost of installing battery swap stations.

The current swapping landscape
The swapping technology currently appears to be a winner in the two and three-wheeler markets of the Asia-Pacific regions. Personal cars and taxi fleets in China are now adopting this technology as well with ambitious targets set by companies for rolling out their own swap station networks.

The heavy duty segment is also running swapping trials, which are largely supported by local governments. What remains a burning question is whether we will see this technology arrive in Europe or the US. While it remains unlikely to thrive in the US, many Chinese OEMs are now entering the European market. It could be very likely that they introduce swapping as an alternate recharging strategy there. However, the deployment of swap stations will remain very low unless major support or interest is shown by consumers, OEMs, and government bodies.

Battery Swapping for Electric Vehicles 2022-2032: Technology, Players and Forecasts includes a comprehensive overview of swapping across all segments with supporting case studies and provides a balanced outlook on the likelihood of adoption.

Shazan Siddiqi is a technology analyst at IDTechEX