Legal challenge to Lambeth LTNs dismissed by Court of Appeal 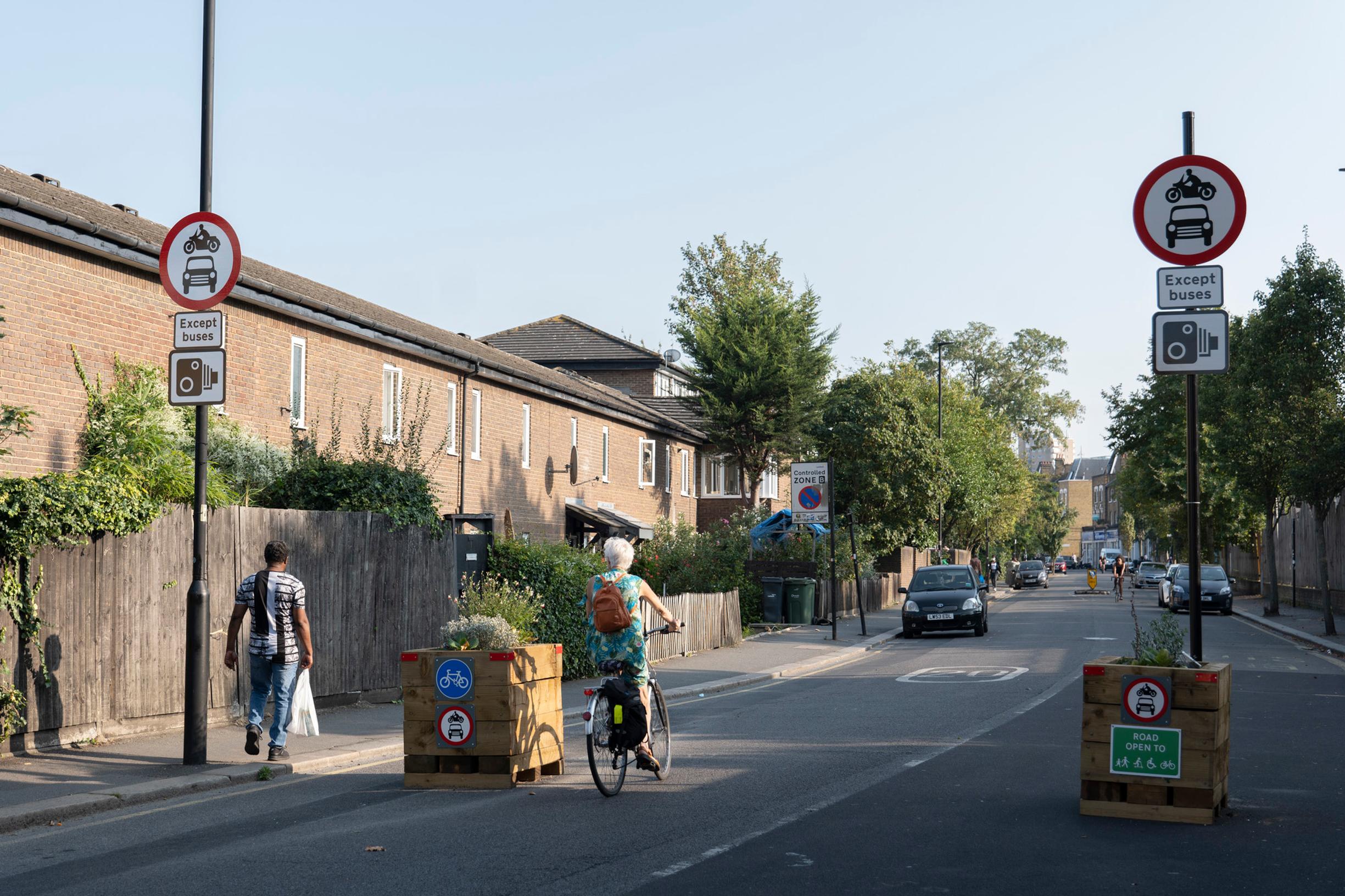 A High Court decision to reject a legal challenge to Lambeth’s Low Traffic Neighbourhoods (LTNs) has been upheld at the Court of Appeal earlier this month.

The judgement re-confirmed the High Court’s decision that the London borough had taken due regard of the equalities impacts of the experimental Low Traffic Neighbourhood schemes when it made the decision to implement them.

In June 2021 the High Court dismissed a legal challenge to LTNs. The Court of Appeal examined if, when the council made experimental traffic orders under section 9 of the Road Traffic Regulation Act 1984, it had discharged the “public sector equality duty” under section 149 of the Equality Act 2010. The Court of Appeal agreed with the earlier High Court judgement that the council had done its duty.

The legal challenge was brought by Lambeth resident Sofia Sheakh, who is severely disabled and depends on her car for every journey from home. She argued that LTNs had made her life more difficult as displaced traffic increased congestion on local streets, adding to her journey times.

A Lambeth Council spokesperson said: “The Low Traffic Neighbourhoods that the council has implemented are just one part of our holistic approach to making Lambeth’s roads and neighbourhoods healthier, safer and more equal.

“The majority of Lambeth residents do not have access to a car and that is particularly the case for many communities which are disproportionately impacted by collisions or toxic air pollution. Therefore, to make Lambeth a more equal place, we need to enable more journeys to be made by active and sustainable methods and fewer by motor vehicles so those effects lessen.

“Throughout the trial schemes we have engaged with residents and businesses thoroughly and have changed and improved them off the back of this feedback. We have also introduced dispensations for Blue Badge holders to make it easier for Lambeth residents who are reliant on their cars to get around.”