The regeneration programme will be spearheaded by the government’s housing delivery agency Homes England, which will be refocused and tasked to support the Levelling Up agenda 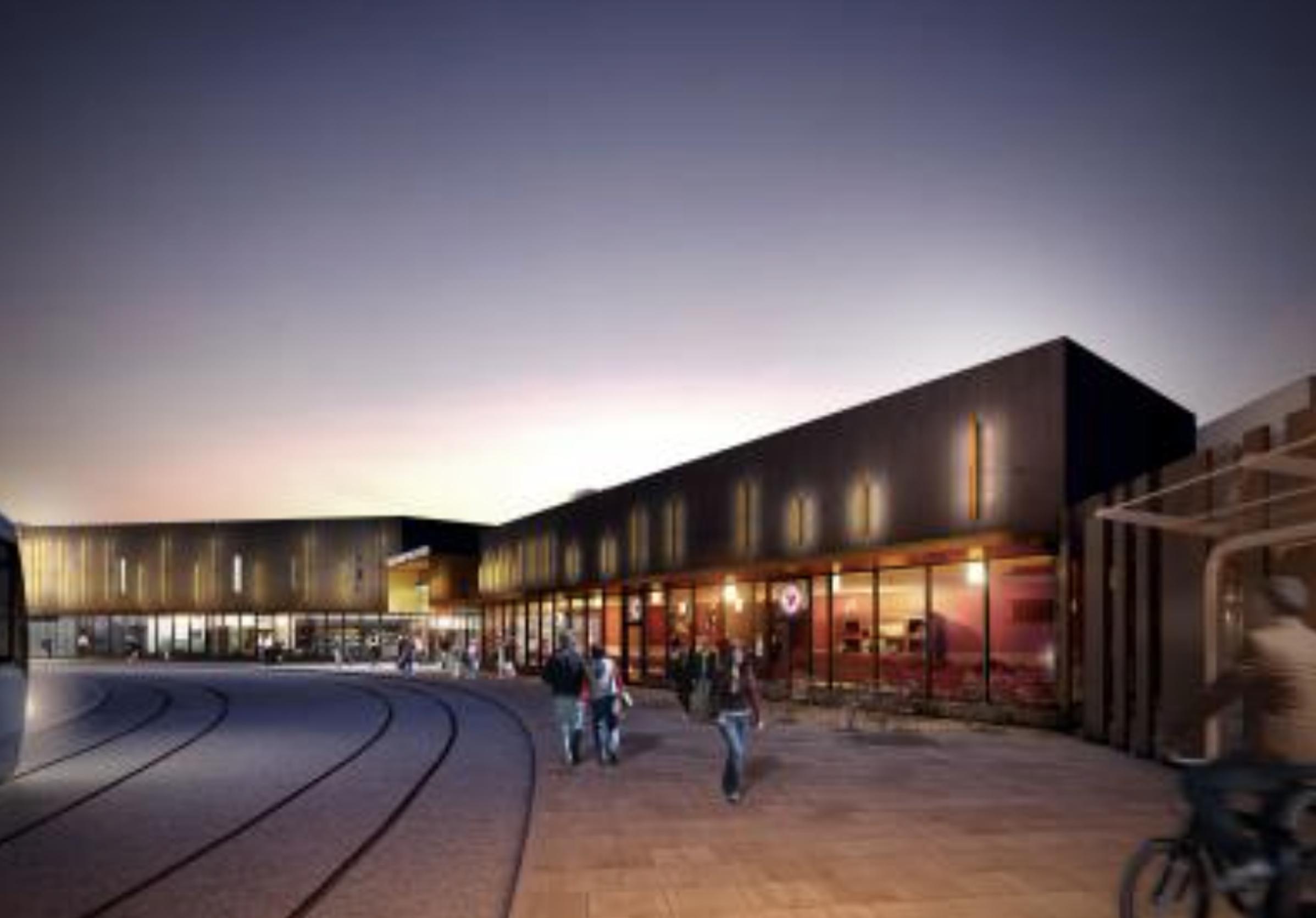 The Levelling Up White Paper, due to be published this week, will set out plans to see derelict sites in town and city centres "transformed", creating new homes, jobs and new communities across England.

Wolverhampton and Sheffield will be the first of 20 places that will be supported by government to deliver ambitious regeneration projects that will boost local communities and create vibrant urban areas.

In Wolverhampton, local leaders are being given the tools that will catalyse the revival of the city and the wider Wolverhampton to Walsall corridor, building on the government’s £20 million Levelling Up Fund investment and the new DLUHC headquarters in the city centre.

In Sheffield, new regeneration opportunities will capitalise on the government’s £37 million Levelling Up Fund and the upcoming Integrated Rail Plan electrification and upgrades which will cut journey times between Sheffield and London to just 87 minutes.

The 20 areas will be prioritised within the new £1.5 billion Brownfield Fund. In addition, to kickstart regeneration efforts in these regions, and as part of a wider package of brownfield funding worth £120 million, £28 million will be allocated to the West Midlands Combined Authority and £13 million for the South Yorkshire Combined Authority, to fund the projects most needed to support local levelling up ambitions.

The regeneration programme will be spearheaded by the government’s housing delivery agency Homes England, which will be refocused and tasked to support the Levelling Up agenda.

Homes England will partner with local leaders, the private sector and community groups to turbocharge regeneration and deliver new housing, health and education and leisure facilities, roads and railways.

Dan Jarvis, the Mayor of South Yorkshire, said: "I warmly welcome this support for regeneration in Sheffield and South Yorkshire. It’s a much needed recognition of the potential of our region.

"Giving Homes England a wider focus on regeneration is also a very positive move, as is their commitment to support local and regional leadership. We’ve always argued for a more joined up approach, and lasting progress can only be driven from our communities. The key challenge will be ensuring that this comes with the long-term, transformative investment we need, and that it connects not just housing and buildings but skills, public services and environment."

The government will also launch a £1.5 billion Levelling Up Home Building Fund next week, providing loans to small and medium sized builders and developers to deliver 42,000 homes with the vast majority going outside London and the South East.