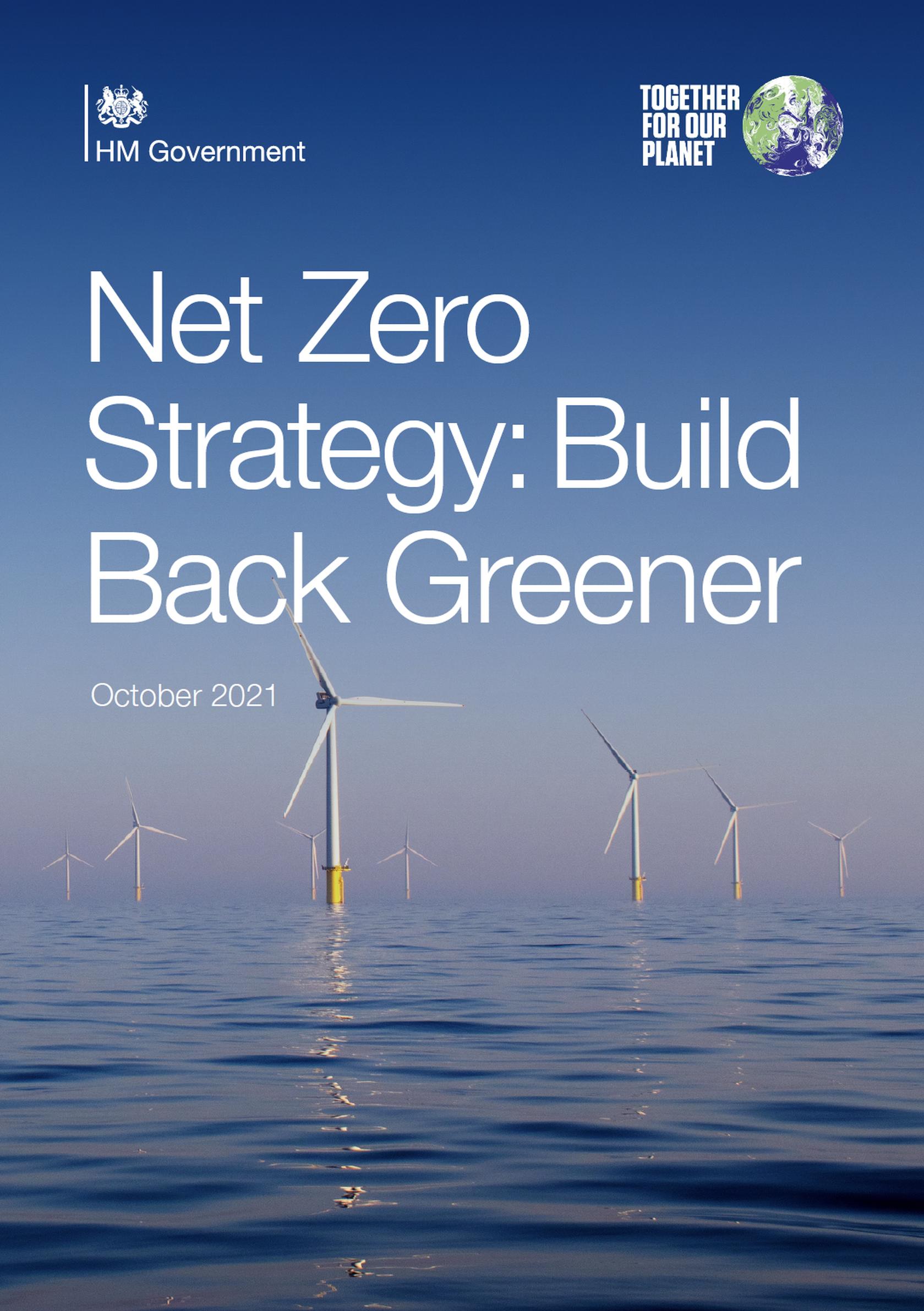 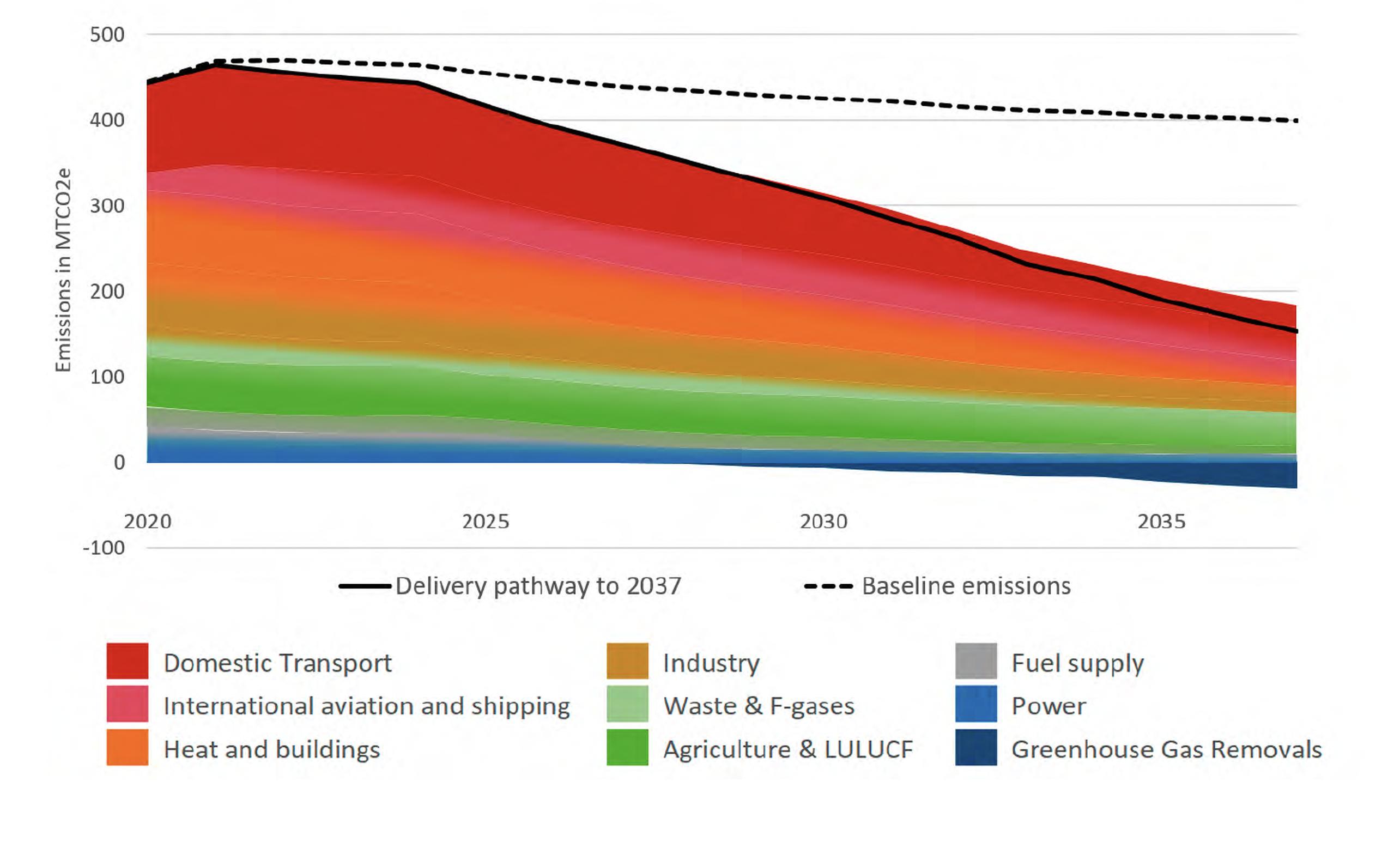 Increased investment in the transition to electric vehicles is promised in the UK government’s Net Zero Strategy, which has been unveiled by Prime Minister Boris Johnson. The Net Zero Strategy: Build Back Greener was published on 19 October, just 12 days before world leaders meet at the UN COP26 in Glasgow to negotiate how to limit climate change.

Building on the Prime Minister’s 10 Point Plan, the UK Net Zero Strategy sets out an economy-wide plan for how British businesses and consumers will be supported in making the transition to clean energy and green technology.

Besides encouraging the transition to electric vehicles, the strategy covers issues such as ending a reliance on natural gas for domestic heating, expanding the use of hydrogen, developing the sustainable alternatives to jet fuel and the creation of small nuclear power stations.

The government’s ambition is to lowerBritain’s reliance on fossil fuels by investing in sustainable clean energy generated in the UK. According to the government, the commitments made will unlock up to £90bn of private investment by 2030, and support 440,000 well-paid jobs in green industries in 2030.

Prime Minister Boris Johnson said: “The UK’s path to ending our contribution to climate change will be paved with well-paid jobs, billions in investment and thriving green industries – powering our green industrial revolution across the country. By moving first and taking bold action, we will build a defining competitive edge in electric vehicles, offshore wind, carbon capture technology and more, whilst supporting people and businesses along the way. With the major climate summit COP26 just around the corner, our strategy sets the example for other countries to build back greener too as we lead the charge towards global net zero.”

The zero emission vehicle mandate will set targets for a percentage of manufacturers’ new car and van sales to be zero emission each year from 2024. The government has committed to banning sale of new petrol and diesel cars, and 2035 commitment that all cars must be fully zero emissions capable.

Transport secretary Grant Shapps said: “We’re going further and faster than ever to tackle climate change. Together with an additional £620m to support vehicle grants and charging infrastructure, our plans for an ambitious zero emission vehicle mandate show that we’re leading the world on the switch to EVs.

“We published our Transport Decarbonisation Plan in July which was just the start – as we look ahead to the COP26 climate change conference and beyond, we need to continue our efforts to deliver its ambitious commitments. This will provide certainty to drivers and industry as we create sustainable economic growth, boost job opportunities and clean up the air in our towns and cities. Not only this – by boosting our world-leading sustainable aviation fuels programme with £180m in funding, we can accelerate the development of sustainable aviation fuel plants in the UK and create thousands of green jobs across the country.”

The key role of encouraging a transition to electric vehicles in the government’s thinking was underlined by the Prime Minister holding a roundtable at 10 Downing Street with representatives for British and global companies in the automotive sector, including manufacturers such as BMW, Ford, JLR and Nissan, fuel company BP and EV chargepoint providers including Instavolt and Pod Point.

Investing in greener energy
Besides the commitments on electric vehicles, investment announced as part of the Net Zero Plan includes:

The government said policies and spending brought forward in the Net Zero Strategy mean that since the Ten Point Plan, mean more than £26bn of government capital investment has been mobilised for the green industrial revolution.

Business and energy secretary Kwasi Kwarteng said: “There is a global race to develop new green technology, kick-start new industries and attract private investment. The countries that capture the benefits of this global green industrial revolution will enjoy unrivalled growth and prosperity for decades to come – and it’s our job to ensure the UK is fighting fit. Today’s plan will not only unlock billions of pounds of investment to boost the UK’s competitive advantage in green technologies, but will create thousands of jobs in new, future-proof industries – clearly demonstrating that going green and economic growth go hand in hand.”

Click here for the full Net Zero Strategy and the Heat and Buildings Strategy.

The Treasury’s take
Published alongside these two strategies is HM Treasury’s Net Zero Review, an analytical report which explores the key issues as the UK decarbonises.

While 10 Downing Street says the Treasury’s review gives a picture of where opportunities could arise and the factors to be taken into account when designing decarbonisation policy, the Treasury’s pitch is more circumspect, stating that the Net Zero Review is an analytical report that uses existing data to explore the key issues as the UK decarbonises.

The Treasury states this is set against a backdrop of uncertainty on technologies and costs, as well as changes to the economy over the next 30 years. The Net Zero Review thus considers the potential exposure of businesses and households to the transition, and highlights factors to be taken into account when designing decarbonisation policy that will allocate costs over this time horizon, so that the policy can help to make the most of opportunities that will arise, and support households as necessary.