As part of this initiative, the government selected two leaders at the West Midlands Combined Authority (WMCA) to oversee efforts to tackle violence against women and girls on transport 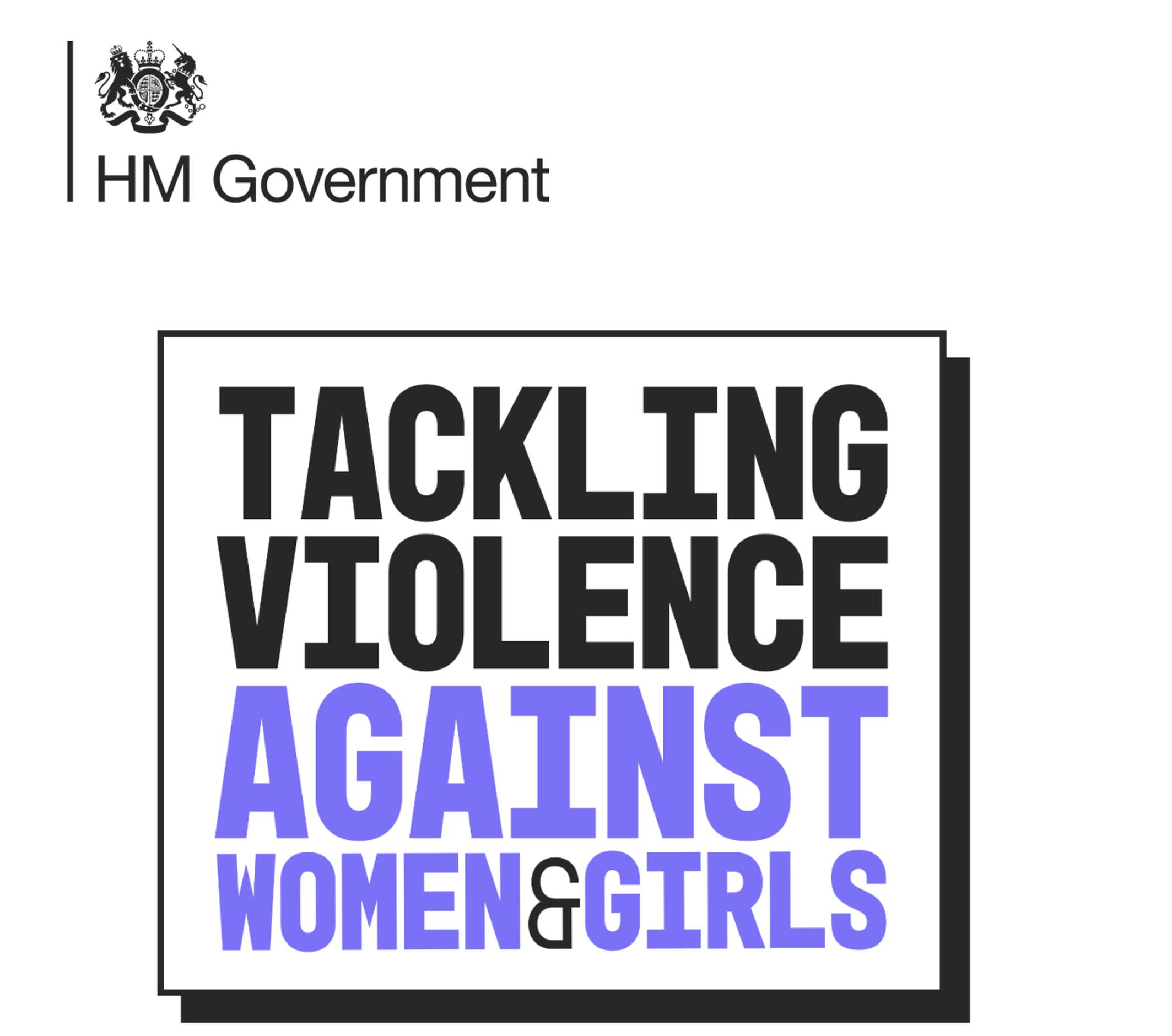 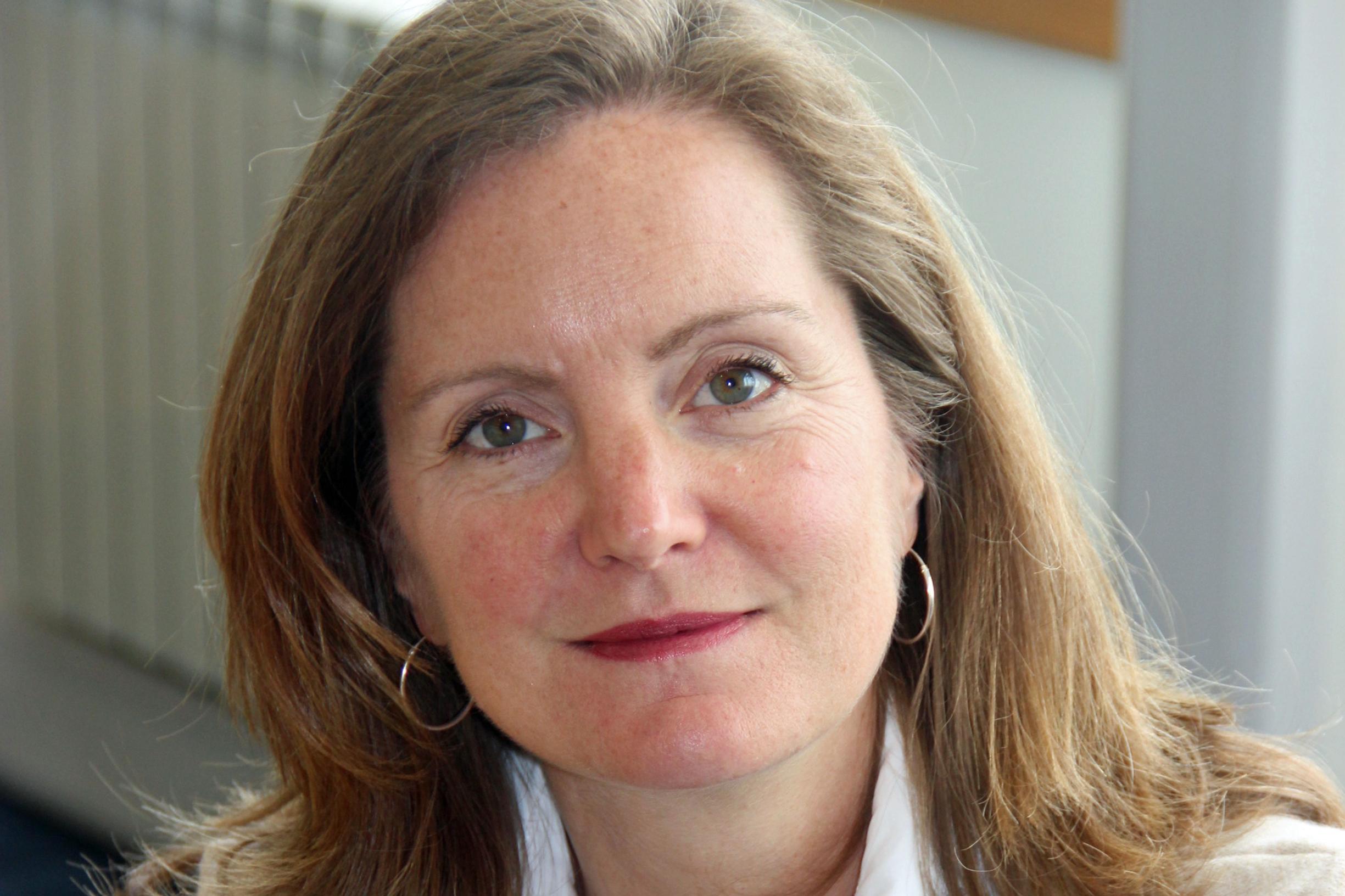 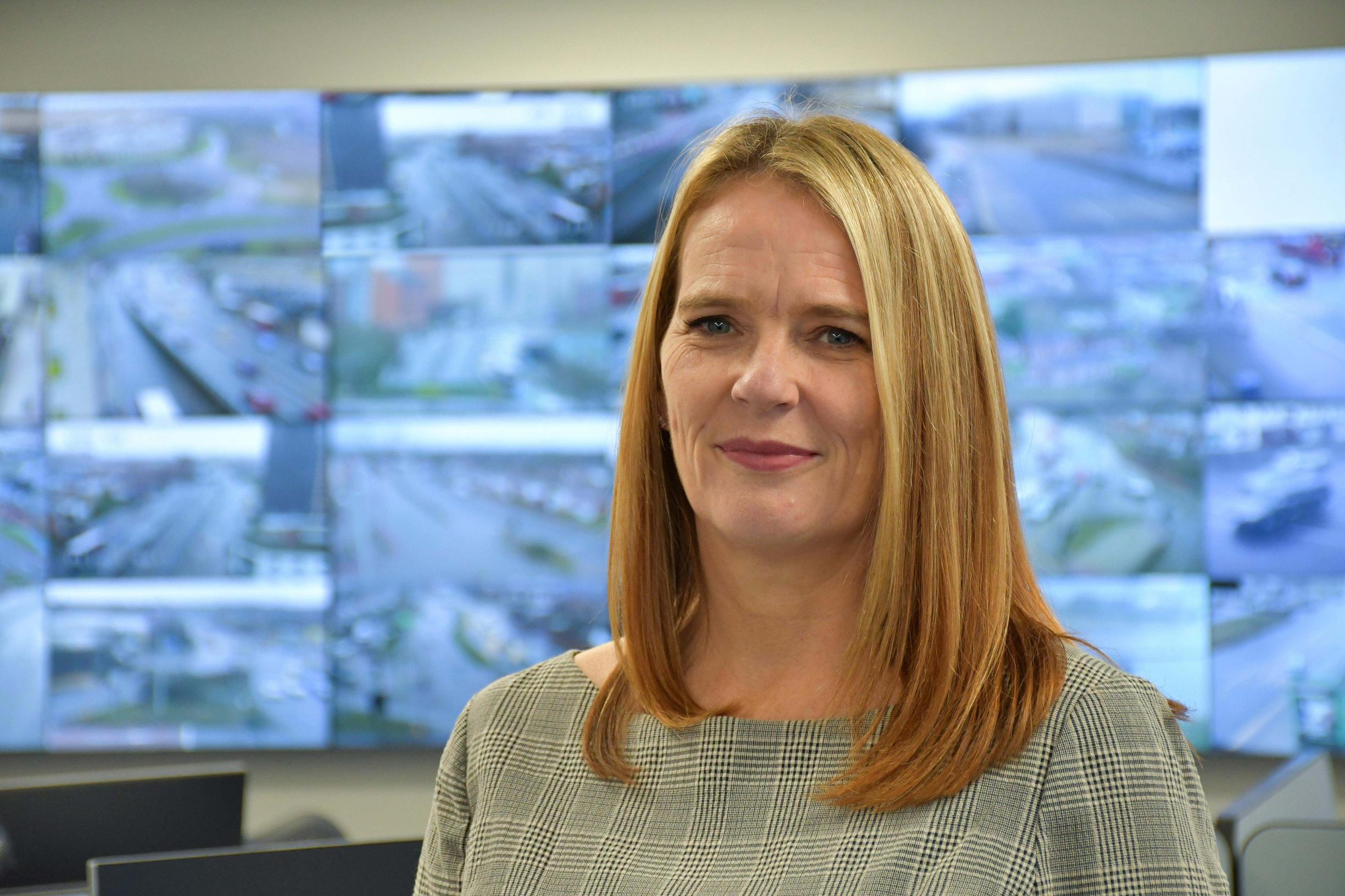 Fundamental cross-system change is urgently needed to tackle an epidemic of violence against women and girls (VAWG), a new report has found.

The report, from Her Majesty’s Inspectorate of Constabulary and Fire & Rescue Services (HMICFRS) was commissioned by the Home Secretary in the wake of the murder of Sarah Everard in March this year.

The inspectorate carried out a root and branch review of the policing response to VAWG, from prevention work in schools to the management of the most dangerous offenders.

As part of this initiative, the government selected two leaders at the West Midlands Combined Authority (WMCA) to oversee efforts to tackle violence against women and girls on transport.

Their appointment was part of the wider Violence Against Women And Girls strategy unveiled by the Home Office.

HMICFRS said the police had made vast improvements in the response to VAWG over the last decade, including better identification of repeat victims and improved safeguarding measures.

But it also found several areas where the police need to improve, including grave concerns about the number of VAWG cases closed without charge, and major gaps in the data recorded on VAWG offences.

While the inspectorate has made several recommendations for immediate improvements to police practices, it concluded that the police cannot tackle VAWG alone. It said the whole system – including policing, health and education – must take a fundamentally new approach.

The inspectorate said the Government should consider legislating to create a new statutory duty for all partner agencies to work together to protect women and girls, similar to the existing framework for child protection.

HMICFRS has expanded on the recommendations from its interim report in July, including that:

“We have a once in a generation opportunity to permanently uproot violence against women and girls, which is now epidemic in this country. The police have vastly improved how they respond to these crimes, and I welcome the appointment of a national policing lead for VAWG to coordinate this work.

“We’ve set out practical changes for the police to make now, but they cannot solve this alone. That is why we’re taking the unusual step of recommending a radical change of approach across the whole system, involving the police, criminal justice system, local authorities, health and education. We have suggested a new framework – with mandated responsibilities and sufficient funding – that requires all these partners to work together to support victims and prevent VAWG from happening in the first place.

“I am grateful to the Home Secretary for commissioning this inspection. It has allowed us to set out a way forward which, if acted on, will give women and girls the confidence that there is not only the will but also the power to end this epidemic.”