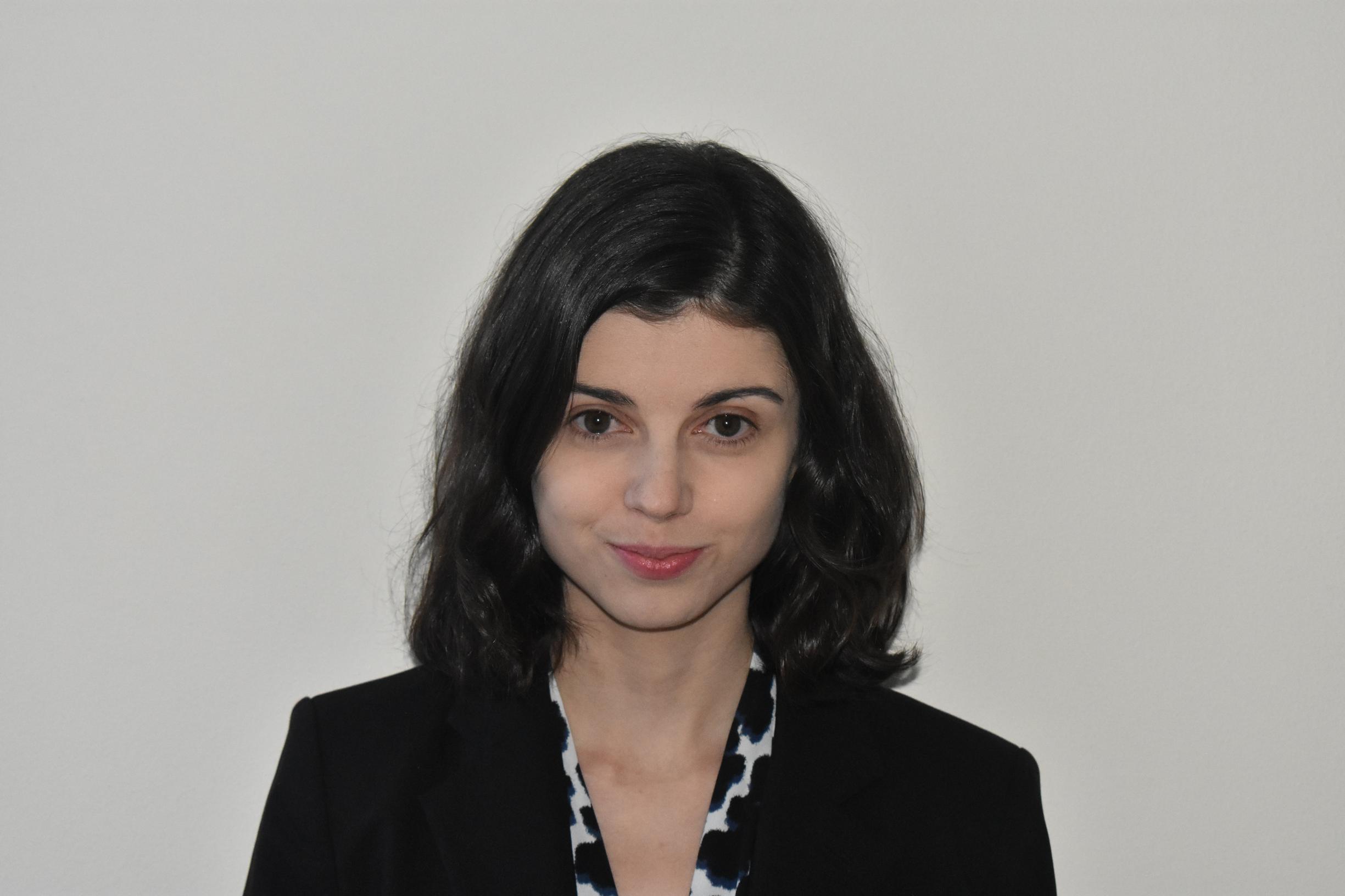 What is largely invisible, has been featured in mainstream media of late, and can have a profound impact on the way that transport schemes are delivered? If your first thoughts to this question were either “net zero” or “Covid-19” then you would not be incorrect. However, there is something else facing the transport sector that is often overlooked, but is just as significant and pressing as the effects of climate change and the pandemic: unconscious bias.

Unconscious bias, which is sometimes referred to as implicit bias, is the non-conscious opinions or views of a person, shaped by factors such as their background, culture, prior experiences and situational context, that involuntarily influence actions and decision-making.

Unconscious bias is pervasive in the transport sector, according to reports from Arup and Sustrans1, C40 Cities2, and Criado Perez3. The implication of this is that schemes are not being designed with everyone in mind and, as a result, create barriers to transport. Whilst some organisations have started to introduce steps, such as training, to help raise awareness of their employees’ biases, limited sector-specific guidance has been published on how transport professionals can overcome unconscious bias to create more inclusive transport systems.

To try and better understand the impact of unconscious bias within the sector, along with practitioners’ attitudes to accessibility, I surveyed over 160 British-based transport professionals (economists, modellers, planners, project managers, etc) working across the private, public, and third sector. The key findings were:

Speaking to representatives from a range of transport and equalities groups as part of this research, it was evident that the daily actions and decisions made by transport professionals have a profound impact on the way that people travel, yet a lack of awareness, insight and representation in the transport sector can perpetuate unconscious biases.

To try and better understand the impact of unconscious bias within the sector, along with practitioners’ attitudes to accessibility, I surveyed over 160 British-based transport professionals (economists, modellers, planners, project managers, etc) working across the private, public, and third sector

Based on all of the feedback received, measures tailored to the sector were established and recommended; acting as a guide to help individuals, organisations and the sector tackle unconscious bias in transport. The recommended measures included:

These measures are not exhaustive and a ‘one-size fits all’ approach is not always appropriate, but the measures recommended are rather a starting point to help increase understanding and elicit constructive step-change. Those delivering schemes in the transport sector face complex, multi-faceted challenges related to net zero, and more recently the pandemic on a daily basis. Tackling unconscious bias will require immense and continual time, effort, and commitment from all areas of the sector in order to create change, but transport users, particularly those in the minority, will no-doubt reap the benefits.

Victoria Heald is a transport planner at WSP, and was awarded ‘Bursary of the Year’ by the Transport Planning Society for her recent research on transport accessibility. You can read her paper in full here: https://tinyurl.com/zjyfeh4f