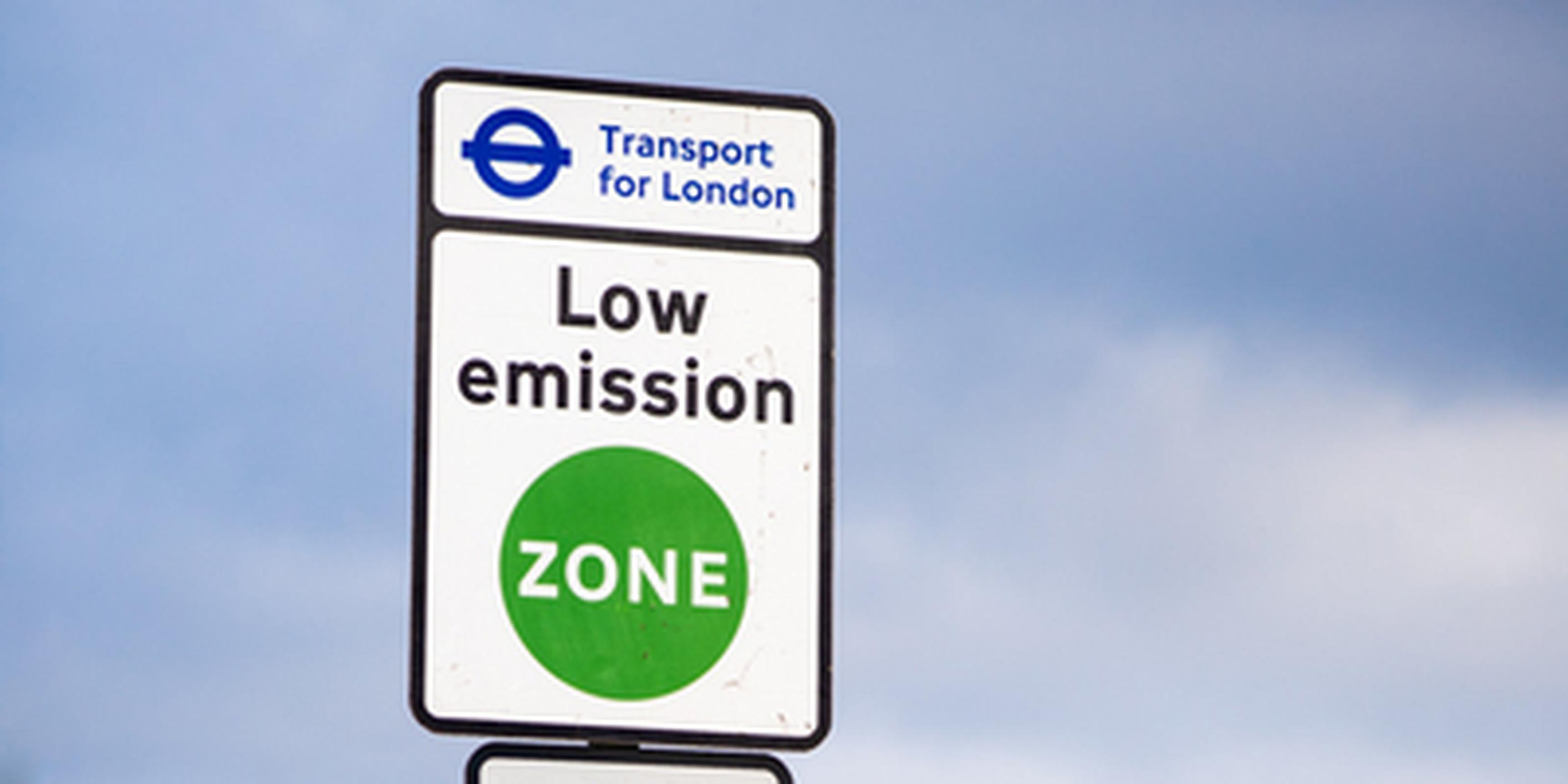 A new report by researchers from the School of Public Health’s Environmental Research Group predicts that London specific air quality policies, alongside wider improvements in air quality, will increase the average life expectancy of a child born in London in 2013 by six months, compared with 2013 concentrations remaining unchanged.

Other work from Imperial suggested that air pollution is killing more people in London’s outer boroughs than in the inner city as vulnerable older residents suffer heart and respiratory problems. The research from Imperial College London estimates that toxic air contributed to about 4,000 deaths in the capital in 2019. The worst health problems were in the outer parts of the city, where pollution levels are lower but there are more elderly people.

The London research, commissioned through Imperial Projects by the Greater London Authority and Transport for London (TFL), used known and projected levels of air pollution from 2013 up to 2050 to assess the impact on health of air quality policies.  These include policies introduced by the Mayor of London, such as Low Emission Zones for Heavier Vehicles and the Ultra Low Emission Zones, due to be expanded in 2021; potential future London policies, and background trends resulting from the predicted effects of national and international policies in London

Using the above ‘Mayor’s air quality policies scenario’ the team found that London’s population would gain around 6.1 million “life years”  - one person living for one year – across the population in the long-term, compared to if pollution levels remained at 2013 concentrations.

Life expectancy gains were found to be larger in Inner London, including in some of the capital’s most deprived boroughs, owing to greater concentration reductions in these areas.

Dr Heather Walton from the Environmental Research Group, Imperial College London, said: “For our study we used a new method to produce the latest estimate of the burden of air pollution on mortality in London in 2019. It is encouraging that we predict good gains in life years across the population over time from air pollution reductions as a result of air quality policies, including those targeted at London."

Research led by Dr Heather Walton and team suggests better controls of pollution in London’s outer boroughs would have a great impact as those boroughs have the highest number of air-pollution related deaths, The Times reports. In 2019, toxic air contributed to an estimated 4,000 deaths in the city, found prominently in outer boroughs with lower air pollution levels but higher numbers of vulnerable older residents.