The science and art of transport and health: where are we now?

Research to better understand the relationships between transport and health began to gather pace only from the late 1990s, but health-promoting and sustainable transport has evolved to become pro-business 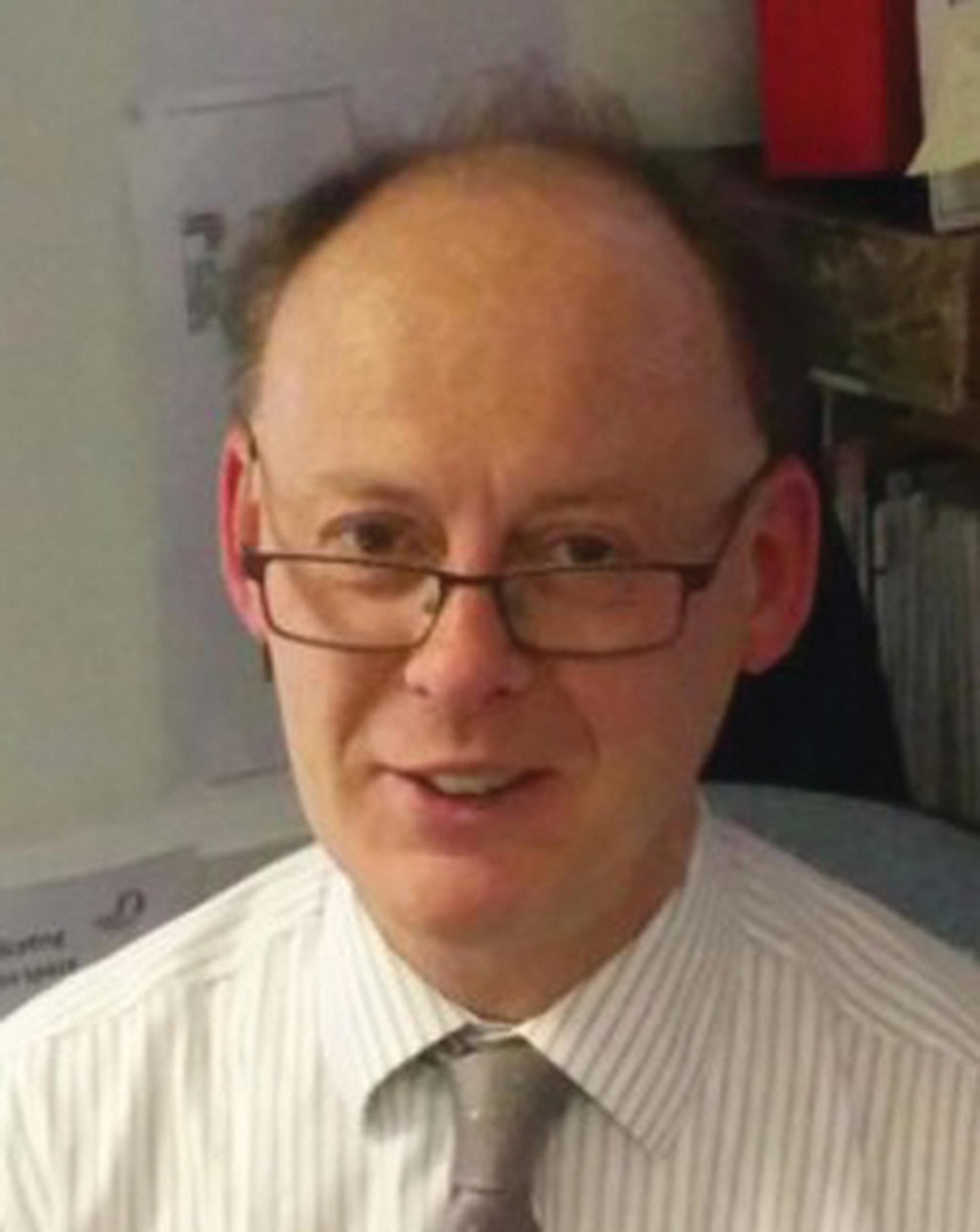 The subtle, chronic and incremental health impacts of mass motorisation began to be chronicled – named, measured, and assessed – in developing a more holistic understanding as to harms being inflicted on population health, as well as evidence of health benefits arising from sustainable transport.

The science and the art move at a different pace, with practice almost inevitably moving more slowly. Increasingly impacts have been monetised, in part at least, to help in decision-making. The outcome is that we have a coherent perspective on the likely health impacts arising from travel mode choices, albeit with the inevitable ‘more research needed’ statement appended.

But the pace of the scientific advance has been substantial. A symbol that this interdisciplinary field has come of age may be that since 2014 we have a dedicated journal, the Journal of Transport & Health1,  which is complemented by a myriad of others each publishing studies monthly. This has been an increasingly inter-disciplinary academic endeavour.

The landscape of service delivery with the practitioner, constrained by budgets and local politics ,tells a different story. This includes a 'business as usual 'approach in some highway authorities – attempting to meet ‘demand’ for private motorised traffic irrespective of the evidence2.  Short-termism in politics is reflected in stop-start central government project funding, which still gives no mandatory budget line for sustainable transport, acts both as a break and as a signal of low priority. The result is a continuation of piecemeal opportunism that has dominated British transport planning for decades3.

And yet, despite this landscape, the Sustainable Travel Towns, Cycling Towns and City, and Local Sustainable Transport Fund have tapped into the need to respond to latent and suppressed demand for sustainable travel – both through infrastructure and behaviour change programmes and, in the process, strengthening the emphasis on health outcomes.

The landscape of service delivery with the practitioner, constrained by budgets and local politics, tells a different story. This includes a ‘business as usual’ approach in some highway authorities – attempting to meet ‘demand’ for private motorised traffic irrespective of the evidence

We see the marshalling of both practitioner and political support for health promoting transport schemes typified by the Core Cities – as well as in some of the Shires - albeit largely constrained to urban areas. Policy support on health and transport has developed apace, such as through the Urban Transport Group’s public health work-stream in guiding member authorities, typified by research reporting greater collaboration between public health and transport planning teams since public health’s return to local government4.

As to implementation, there has been active travel use growth on routes, especially where these are segregated from motorised transport, and signs that such schemes can disproportionately assist those on lower income5.  Increasing the appeal of active travel to all social groups remains an important target in the coming decade not least because it will bring about the greatest health improvements.

But what should resonate most now – if the narrative is crafted and presented well – is that health promoting and sustainable transport is pro-business. From reducing absenteeism costs – around £5bn pa which are attributable to physical inactivity –  to motor traffic congestion reduction, improved high street spend, and inward investment augmented by the attraction of high quality of life for staff, sustainable transport wins outright. This is definitely not ‘nanny state’.

Dr Adrian Davis will be speaking about evidence translation at the Sustainable Transport + Health Summit on February 24, 2017

3 Tolley, R. 1990 A hard road: the problems of walking and cycling in British cities, in Tolley, R. (Ed) The Greening of Urban Transport, London: Belhaven Press.

This Article is supported by: 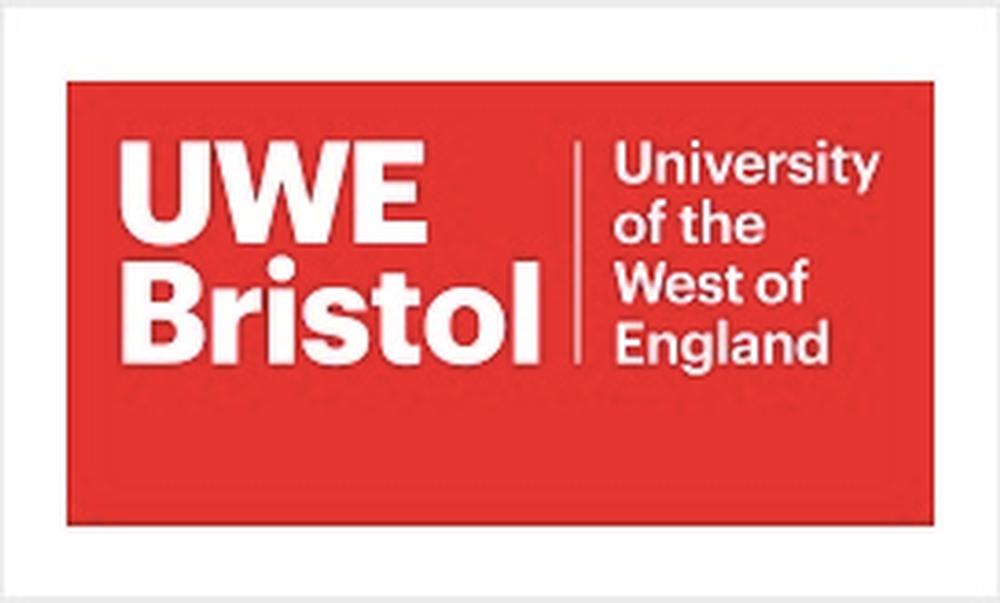